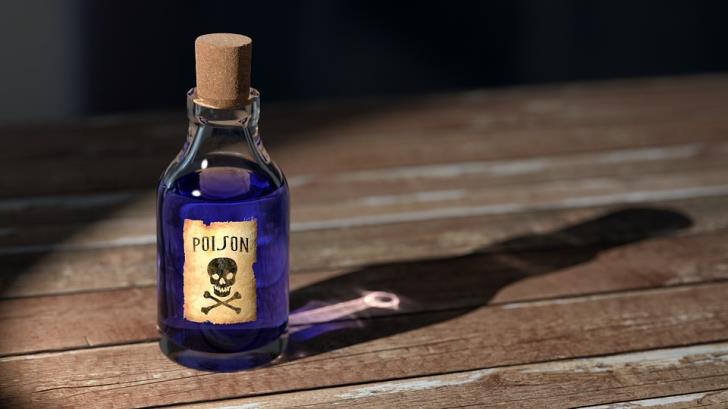 A woman seems to have been affected by dog poison placed in a Lakatamia house, Phileleftheros reports.

On September 15, a man reported to the police that he started seeing many dead animals (pigeons, crows, cats, weasels) in the area surrounding his business premises.

Five days later, on September 20, one of his five dogs collapsed and died, shortly after it was taken to the vet. In the next days, two more of his dogs died.

Then, one of his employees started experiencing swollen lymph nodes, dizziness, nausea, high fever and fainting.

According to the man, so far, they have spent thousands of euro in medical exams, however, the condition of his employee has not improved.

Sample of the poison was sent to the State General Laboratory, where it was identified as rat poison.

The sample will either be sent abroad for analysis or the State Laboratory will acquire materials and guidance from abroad, in order to carry out the analysis on its own.

Police is investigating the case.