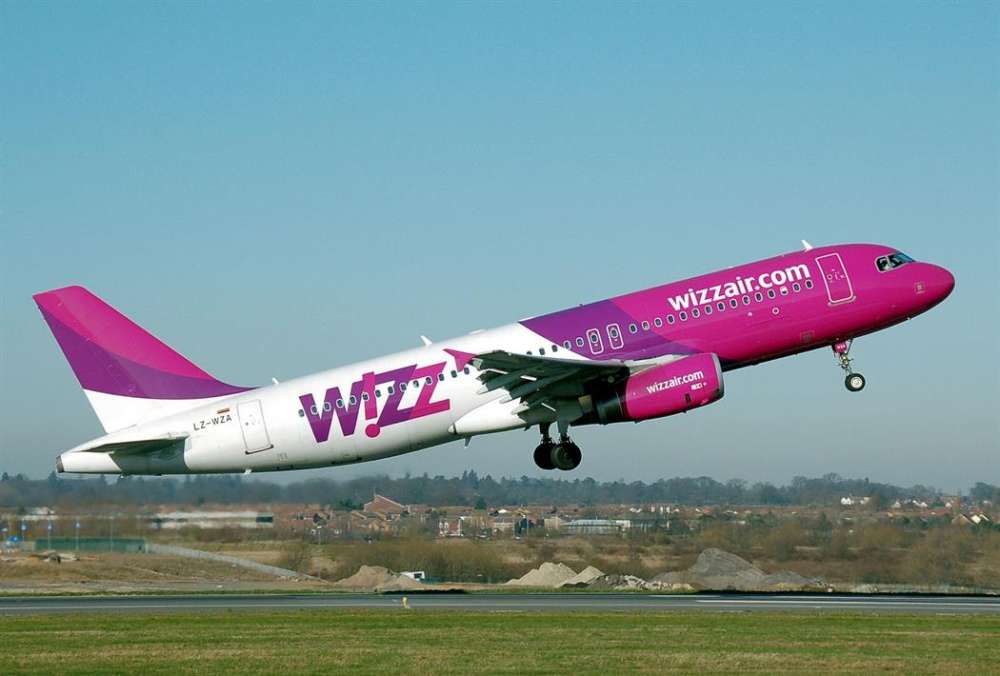 Low cost airline Wizz Air said it is planning for the easing of travel restrictions by starting new routes from Britain’s London Luton airport to holiday destinations in Portugal from 16 June and to Greece from July.

European flights have all but come to a standstill during the coronavirus pandemic with government restrictions meaning that only a few services are operating for essential travel such as people going to work or being repatriated, or for cargo.

Wizz Air said on Tuesday that it was announcing the new routes as part of its planning for the easing of restrictions, and said that new rules it had introduced, such as compulsory face masks for passengers and staff, should give customers confidence to fly.

It is not yet clear whether traditional summer holiday destinations will be open for business this year.

Flights will depart for Faro, Portugal from 16 June, Wizz said, and for Zakynthos, Heraklion, Corfu and Rhodes in Greece at the beginning of July.

Wizz became one of the first European airlines to restart commercial routes from London Luton and Vienna on May 1, carrying people from Bulgaria and Romania amongst other places, which the airline said was for work.

By In Cyprus
Previous articleNicosia: Fire Service responds to 21 calls for help due to extreme weather
Next articleFire Service: “A car fire extinguisher can save your life” (video)