Witness on TV: How abducted boys were found 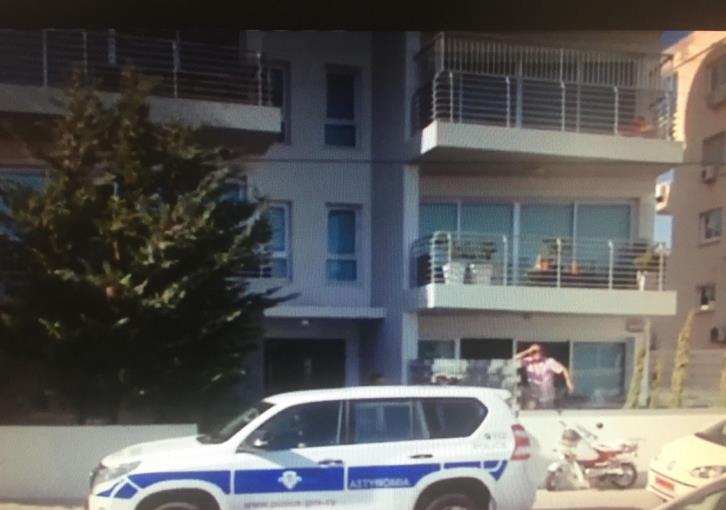 Police are now interrogating the 35 year old Cypriot man suspected of abducting them. Justice Minister Ionas Nicolaou said the man was not known to police and that one possible motive being investigated was that of ransom.

Witnesses said Themistoclis Doglis and Philippos Stamatakis both aged 11,  had been approached in the school playground  by a heavily built man with a black beret to help him carry books.

They were found after a massive police operation.

The boys were found in an apartment about one kilometre away from the school after they were tipped off by a member of the public.

The man who contacted police told Sigma TV that he had been informed by his brother that a man fitting the description of the suspect looked like a neighbour. He also said that his brother had seen him changing the number plates of his car.

The same eyewitness said that two policemen arrived and entered the flat where they found the suspect and the two children.

One of the police officers took the children, while the second officer remained in the apartment with the suspect who sat emotionless on the sofa.

Reports said the children were taken to hospital for checks for precautionary reasons. They were reported to be in shock and dehydrated.

The father of one of the boys thanked authorities, telling TV journalists that “everyone was impeccable.”

President Nicos Anastasiades who is in New York for the UN General Assembly and had been kept updated of developments congratulated Cyprus police, all the authorities as well as citizens who provided information.

By In Cyprus
Previous articleUpdate: Two children found safe — police
Next articleRyanair says it may trim expansion plans due to strikes