With pictures and songs, fans pay tribute as Madonna turns 60 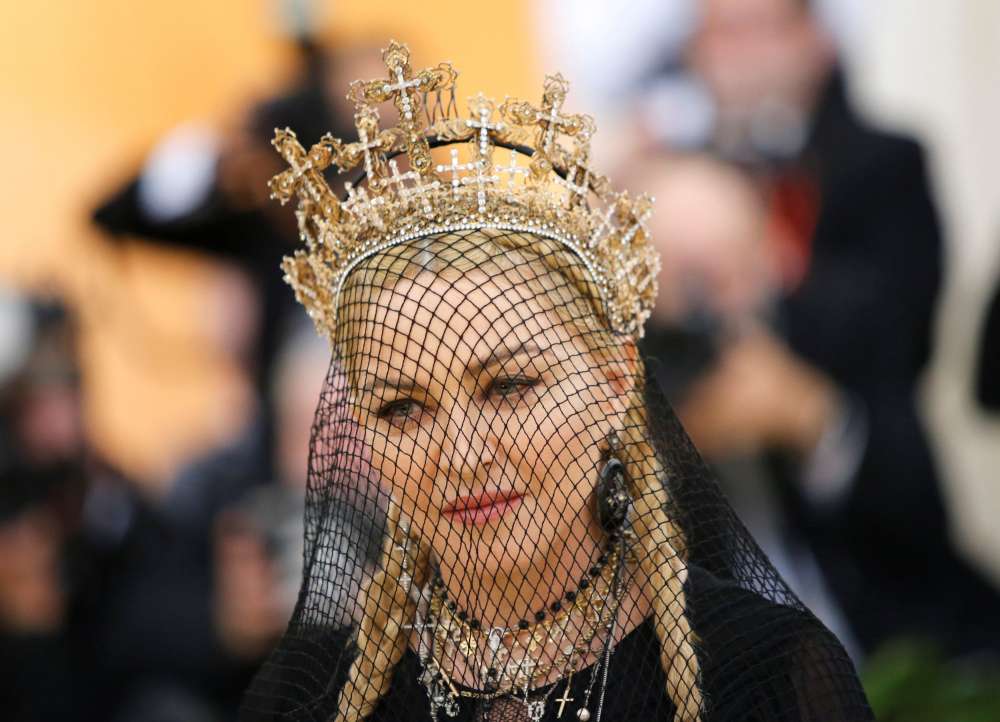 From pictures of their favourite Madonna looks to naming their top tracks by the songstress, fans paid tribute to the “Queen of Pop” on Thursday as the “Material Girl” turned 60.

Taking to social media under the hashtag #MadonnaAt60 fans young and old – and some famous in their own right – sent birthday wishes to the music superstar, known for repeatedly reinventing herself during her 35-year pop career.

“Happy birthday to Lady @Madonna!!!I’m 14 years old, dancing and singing in my bedroom and she was just WOW!!! What a force and an inspiration. Enjoy your day Madonna!!!” singer Kylie Minogue wrote on Twitter.

Madonna shared pictures of herself adorned in colourful jewellery whilst in Morocco, with captions reading “BerberQueen” and “Almost Birthday Selfie”.

In one photo, the singer/songwriter, actress, director and mother of six held up a sign reading “The Queen”, writing “In case someone forgot!” alongside the #birthday hashtag.

To mark her birthday, she last month started a fundraiser in support of her non-profit organisation Raising Malawi aimed at helping vulnerable children in the southern African country. The singer has adopted four children from Malawi, including twin girls last year.

Since her first, eponymous album came out in 1983, Madonna has sold more than 300 million records, with albums such as “True Blue”, “Like a Prayer” and “Ray of Light” topping music charts around the world.

“She pioneered the art of reinvention, changing your image with every song, with every video, which we’ve come to expect of pop stars now but at the time was radical,” author Matt Cain, who wrote a novel inspired by the singer, told Reuters.