With a coach who pulls teeth to relax, Iceland becomes a contender 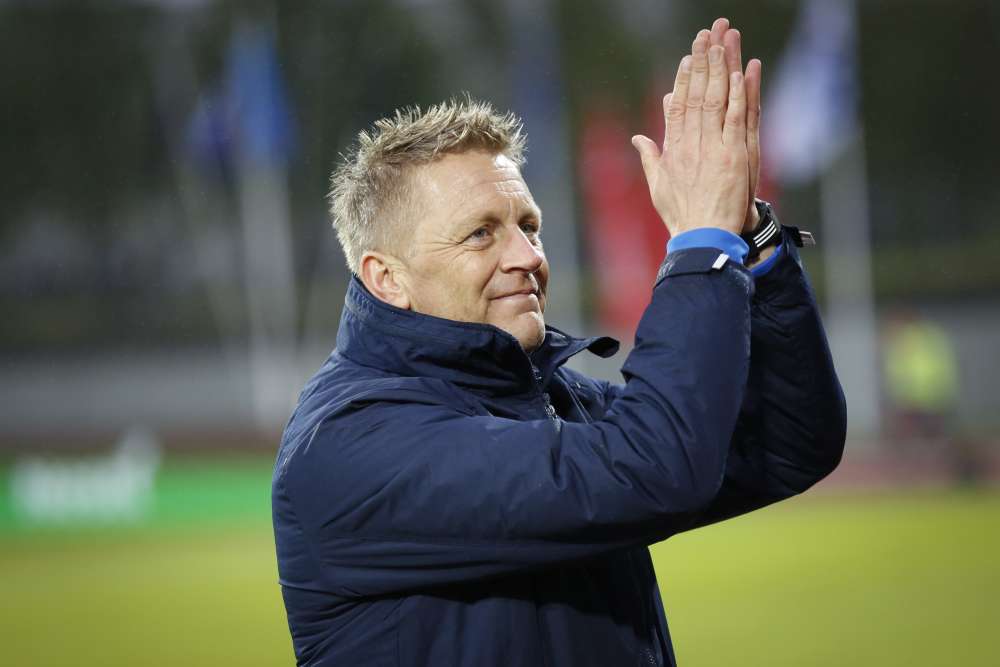 As the coach of the most successful national soccer team in Icelandic history, Heimir Hallgrimsson has had to make some sacrifices. This year, for instance, he was abroad with the team and could not dress up as his favorite mythological character, Gryla the child-snatching troll, at the Christmas party in Heimaey, his hometown.

Because Gryla’s costume obscures the wearer’s identity, few people realized that Hallgrimsson was for many years the man in the troll suit. “I don’t know who did it this year,” his nephew, Arne Olafsson, said, “but he was not as aggressive as Heimir.”

Coaching a team bound for the World Cup has also left less time for Hallgrimsson’s original job, looking after people’s teeth in his dental practice in Heimaey (population 4,300), a 5.2-square-mile volcanic island off Iceland’s south coast.

“It’s a good way to relax,” Hallgrimsson said this year during a lull in Iceland’s soccer schedule here. Despite high winds and a looming snow and ice storm, he was heading home for some delayed dental therapy (for himself). “Some coaches play golf, shoot reindeer, whatever — everybody has something,” he said. “But I really enjoy going back home to my clients.”

Soccer necessarily takes priority these days. Under Hallgrimsson’s deceptively laid-back leadership, this tiny nation sitting far away at the confluence of the North Atlantic and Arctic Oceans has finally become a contender. 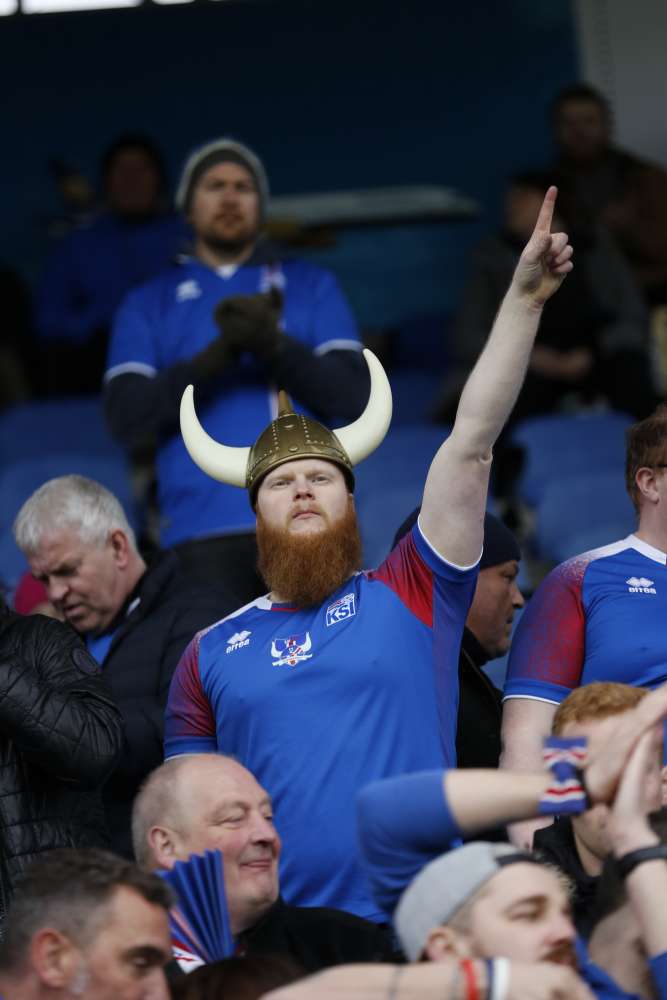 Two years ago, Iceland reached the quarterfinals of the European Championship by defeating England, a country with more than 150 times as many people. Last summer, it dispatched its longtime nemesis, Croatia, and went on to become the smallest nation ever to qualify for the World Cup. In terms of population — Iceland has about 334,000 inhabitants — it is as if a part of Staten Island (population 476,000) were sending a team to Russia.

There are many reasons for the success of the men’s team, now ranked an improbable No. 22 in the world, up from 133rd six years ago. These include a national push to encourage new talent by training more coaches and building indoor soccer fields across Iceland, the maturation of a core group of players who have played together since boyhood, the development of a tight and disciplined defensive game to combat stronger opponents, and no small amount of good fortune.

But the road to Iceland’s larger success started, in some ways, when a man walked into a pub.

It was 2013, and Hallgrimsson had just become the assistant coach of the men’s national team. Under the head coach at the time, Swedish veteran Lars Lagerback, the team was beginning to find its feet.

Still, it was a fixer-upper. Iceland had been an amateur team until the 1990s and played on gravel fields, even in icy weather. It had never qualified for a major international tournament. It had never beaten Croatia, although it seemed to play Croatia all the time. It had never shaken off the horror of a 1967 loss to Denmark, its former imperial overlord, by the score of 14-2.

One of the problems, Hallgrimsson believed, was the near-dearth of fan support. Although supporters came to the games, there was virtually no fan culture, none of the sort of emotional investment that can make soccer a symbiotic enterprise between spectators and players.

So he did something that would be unheard-of pretty much anyplace else: He invited fans to meet him at a pub before the next match, against the Faeroe Islands. Only about a dozen hard-core supporters came. Hallgrimsson unveiled the starting lineup before releasing it to the news media, walked the fans through an exegesis of the opponents’ strengths and weaknesses, and showed them the same motivational video he had shown the players.

Hallgrimsson has kept up the tradition, even after becoming head coach two years ago. Now hundreds of people come to the meetings, part of a burgeoning group of fans that are among the most voluble, passionate (and peaceful, because they are Icelandic) in Europe. “I would like to give them ownership in what we are doing,” Hallgrimsson said. “It’s one of the benefits of being a small country, that you can have that sort of closeness.”

Iceland’s tiny size also informs a coaching philosophy that emphasizes the collective “we” over the individual “I.”

“If we believed that it’s down to one or two players, we would be losing before we played the game,” Hallgrimsson said. “It’s an important message to the kids in Iceland, because a small nation can’t make it with just one guy.”

Few thought Iceland would qualify for the European Championship in 2016, and almost no one predicted it would reach the quarterfinals. Unable to cope with losing to a team many had never even played against before, its opponents were reduced to whingeing and rationalizing.

When Iceland tied Portugal, 1-1, for instance, Portuguese star Cristiano Ronaldo accused the Icelanders of employing, as he described it, a “don’t try to play, and just defend, defend, defend” strategy.

“This, in my opinion, shows a small mentality,” he groused.

England went into a collective meltdown when it lost to Iceland, 2-1, in the next round, one of the worst humiliations (and there have been many) in the history of English soccer. The team’s coach, Roy Hodgson, resigned on the spot, before his traumatized players even made it to the dressing room.

“England have been beaten by a supermarket chain!” one fan joked on Twitter, referring to a brand of frozen-food grocery stores prevalent in England.

Although Iceland crashed out in its subsequent match, humbled by France — “We kind of had a flat tire,” Hallgrimsson said of the 5-2 defeat — the team returned to Iceland to find 100,000 people, nearly one-third of the national population, massing at Keflavik International Airport, lining up along the (two-lane) highway and gathering in central Reykjavik, where they performed the intimidating but wordless Viking thunderclap chant that the fans had rolled out at the tournament.

“This was a reality check for me,” Hallgrimsson said. “I had thought, Everybody hates us because we lost to France. So it was a pleasant surprise.”

Iceland faces an uphill battle in Russia. It was drawn into one of the tougher first-round groups, with Nigeria, Argentina and Croatia (again), and the odds are not great. But Hallgrimsson is encouraging the team to look ahead, to the next big thing after this one.

“Success is not a destination,” Hallgrimsson said. “The rise and fall of Icelandic football is not connected to what happens in Russia in three games. It’s a continuous journey, which is why we would like to keep the momentum and unerdstand that it’s not just this game or the next tournament. That’s the only way you can think when you’re an underdog.”

By In Cyprus
Previous articleUK: Mum convicted in drug ring case linking Devon to Cyprus
Next articleRussian tourist thanks lifeguard for saving his life