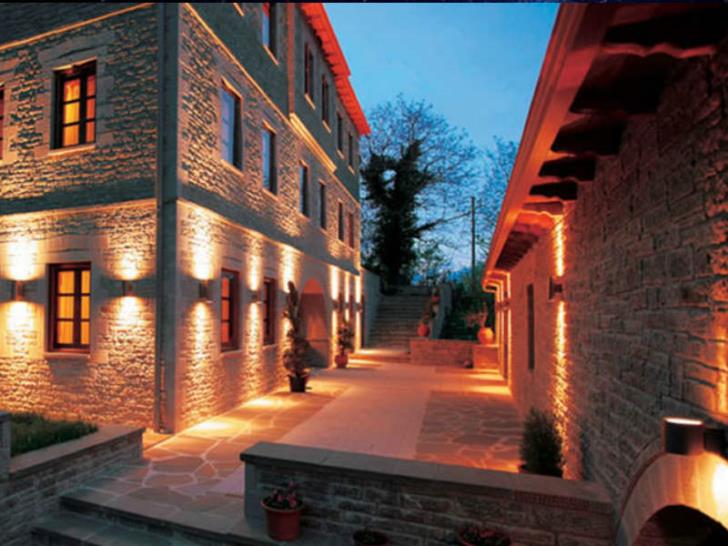 Cypriot tourism struggles against seasonality. While during the months of May through to September hotels are crowded with tourists, the winter season sees them empty and somewhat deserted. Hotels reach their full capacity during this particular five-month period, and the potential to accommodate more tourists in the summer is limited.

Extending the winter season is therefore Cyprus’ tourist product’s biggest bet. One way to go about increasing its numbers of visitors is to stimulate winter tourism by promoting alternative forms of tourism.

Both the Department of Tourism and tourism agencies (travel agents, Hermes Airports and hoteliers) are working to prolong the tourist season. Already, Hermes Airports has announced an increase of more than 300,000 seats on available flights scheduled for the upcoming winter season, compared to the 2018-2019 season. This corresponds to a 9% increase in jobs, which raises expectations for a boost in winter tourist flow.

Last year, during the five-month period of winter (November, December 2018 and January, February and March 2019) we had 622.7 thousand tourist arrivals.

The expectations for this year are that winter tourism will continue its upward trend and surpass previous records.

Considering the statistics of the Statistical Services over the last four years, a steady rise in arrivals during winter months has been noted. Compared to the winter period November 2015 to March 2016, there was a 42% increase in tourist arrivals in the months of November 2018 to March 2019. Over the past three years we managed to attract 622.7 thousand tourists.

Additionally, if we look at the arrival figures for last winter’s season (November 2018 – March 2019), we see that there is no differentiation between the markets that prefer Cyprus as a destination compared to the summer season. Six markets monopolise 62.6% of winter arrivals.