Winter tourism in Cyprus on the rise-Eurostat 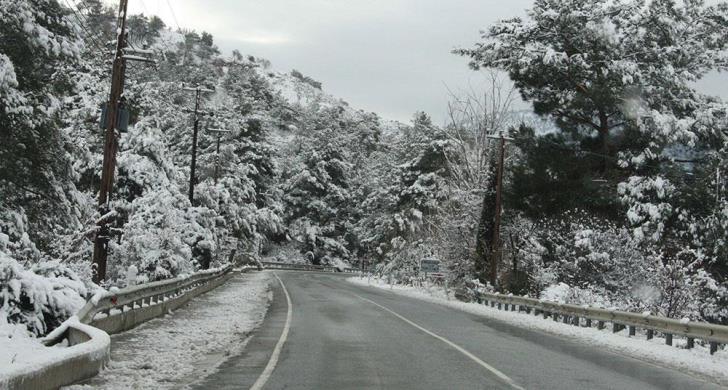 Winter tourism in the European Union in 2018-2019 recorded positive growth rates in most countries – including Cyprus – compared with the same period in 2017-2018, according to Eurostat.

Comparing the monthly figures for the entire 2018-2019 winter season with the same period of the previous year, 18.9 million more nights (+2.6 %) were spent in hotels and similar establishments in the European Union.

The highest shares of non-residents spending nights at hotels and similar accommodation were recorded in Malta, Cyprus and Luxembourg (93.4 %, 90.4 % and 88.5% respectively).

The number of nights spent by residents in hotels and similar accommodation increased by 2.4 % at EU-28 level, following the increase of domestic tourism in all Member States except Greece and the United Kingdom.