Wine consumption in Cyprus twice as much as that produced 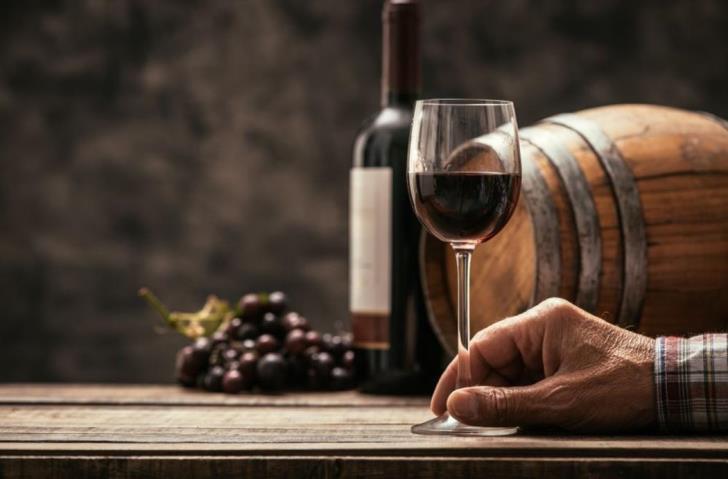 Wine consumption in Cyprus is twice as much as that produced with tourists helping out a lot in that respect, according to Ministry of Agriculture data.

At the same time, 89,005 hectolitres were consumed by nationals from EU countries and another 3,694 hectolitres from third countries.

At the same time, 85,331 hectolitres of wine were imported from EU member states and 3,936 hectolitres from third countries.

In the meantime, the Ministry has offered the ‘Green Harvest’ in grapevines incentive with a budget of €1.6 million in a bid to boost the island’s wine sector.

Green Harvest is a crop thinning method used to decrease the crop yields and improve the flavour concentration of the remaining grape bunches.

In this process, unripe grapes are trimmed so that the nutrients reach the ripe bunches and increase their quality.

This form of crop thinning allows winemakers to create wine with the characteristics they want.