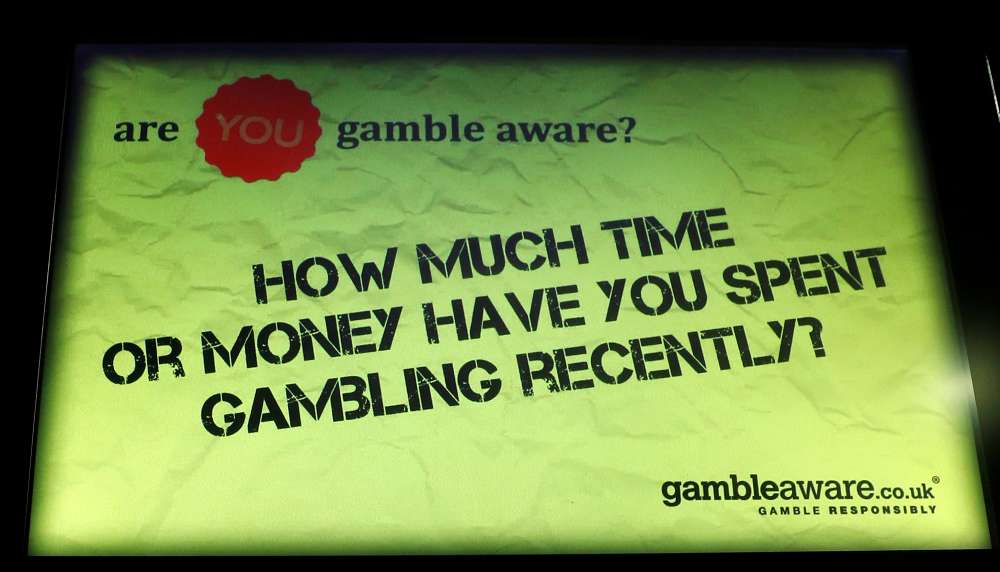 William Hill plans to cut about a third of its betting shops and jobs in Britain after the government slashed the maximum stake permitted on fixed-odds terminals, dubbed the “crack cocaine” of gambling by their critics.

Britain cut the maximum stake allowed to 2 pounds ($2.52) in April after complaints that the machines, which had previously let gamblers bet up to 100 pounds every 20 seconds, were highly addictive and allowed players to rack up big losses.

William Hill, which last year warned that about 900 shops could be shut, said on Thursday it had suffered a significant fall in revenues since the change and would close 700 of them.

It said that the closures, which would put about 4,500 of its 12,500 British jobs at risk, were likely to begin before the end of the year, in the latest blow to Britain’s struggling high streets.

Despite industry warnings that such a reduction could cost thousands of jobs, the British government pushed ahead with it, saying the machines, offering games such as roulette, were a blight preying on the most vulnerable in society.

The popularity of the terminals had helped to sustain a nationwide network of around 8,500 betting shops on British high street when more and more gamblers were using smart phones, tablets and computers to bet on sports such as soccer and horse racing — the traditional mainstays of the industry.

The closure of betting shops is likely to further accelerate that trend towards online gambling.

Job cuts and store closures among Britain’s gambling firms are also reshaping the face of the high street, after the collapse of several retail chains, including Toys R Us UK and electronics retailer Maplin, in recent years.

And in May, Flutter Entertainment, formerly Paddy Power Betfair, forecast its revenue from fixed-odds machines would slump 43%, but said it did not see substantial changes in footfall at its shops as a result of the change.

William Hill, which in March took a 882.2 million pound non-cash write-down of its retail business, did not immediately respond to a request for details on its plan. It said it was consulting with its employees over the shop closures.

British betting companies have been pushing into the United States after the U.S. Supreme Court overturned a federal ban on sports betting.

“High street betting shops are costly, and revenues are being lost to the online business, and funds are required to finance the expansion into the U.S. – an emerging market for gaming,” CMC Markets analyst David Madden said.

William Hill, whose British retail business generated 56% of its net revenue in 2018 and accounts for about 90% of its business, has invested in a digital launch in New Jersey and has started operations or expanded in six states in the U.S.

By In Cyprus
Previous articleLiving Color Music & Arts Festival
Next articleFin MIn: Draft legislation on blockchain technology before the end of 2019