William and Kate to bring festive cheer to RAF Akrotiri 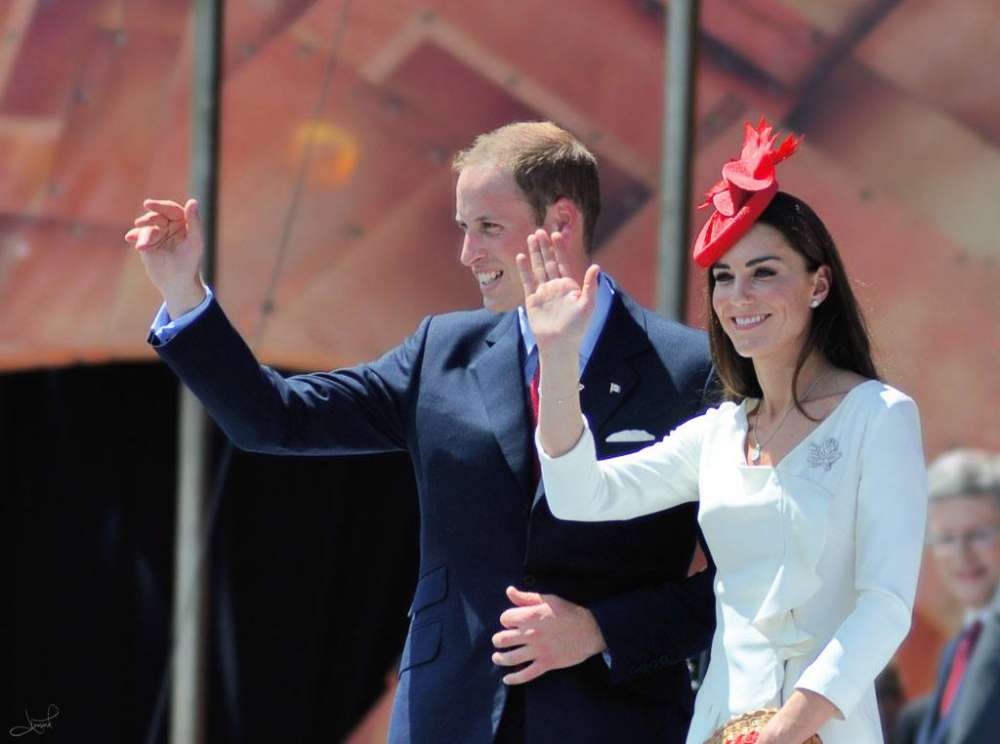 The Duke and Duchess of Cambridge are due in Akrotiri on December 5  to show their support for military personnel who will be spending the festive season away from their families.

On December 4 the royal couple will host a Christmas party supported by Poppy Legion in London for families and children of deployed personnel from RAF Coningsby and RAF Marham serving in Cyprus.

The following day, they will fly to RAF Akrotiri to meet with serving personnel, families living on the base, wider station personnel and members of the local community.

Kensington Palace said the couple want to ‘acknowledge and honour’ the fact that many military personnel are deployed overseas or away from home and may miss out on time with their families over the festive period.

On 5th December The Duke and Duchess of Cambridge will fly to RAF Akrotiri in Cyprus to meet with Serving personnel, families living on the base, wider station personnel and members of the local community.

Across these two engagements Their Royal Highnesses wish to deliver a message of support to deployed personnel and to acknowledge the fact that many Serving personnel are away from their families at this time of the year.