Will Meghan and Harry honeymoon in Canada? 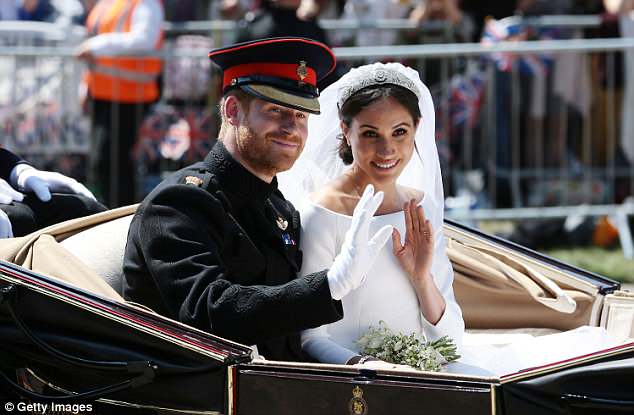 The new Duke and Duchess of Sussex have reportedly picked their honeymoon destination – and its a royal paradise in Canada.

Apparently, they will be going to Fairmont Jasper Park Lodge in Alberta, Canada and will be staying at the 6,000 sq ft Outlook Cabin which has been dubbed ‘The Royal Retreat’.

Royal officials have yet to confirm if the claims are true, which come after Harry and Meghan had previously said they would postpone their honeymoon. 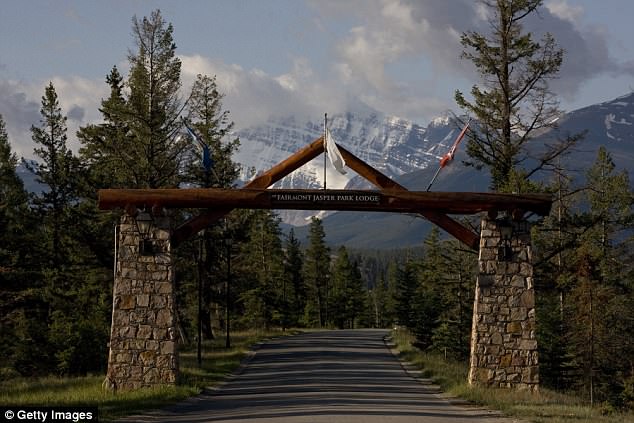 According to TMZ, the new Duke and Duchess are heading to the spot which has been frequented by royals before.

King George VI and the Queen Mother stayed there in 1939 and Queen Elizabeth and Prince Philip also visited in June 2005.

Other famous names who have visited the spot include Anthony Hopkins, John Travolta and Bill Gates.

In 1954, it was where Marilyn Monroe and Robert Mitchum filmed River of No Return.

An enclave of luxury accommodation at the heart of Jasper National Park, the site boasts a series of elegant log cabins.

In the pristine forested surroundings of the lodge’s spa, any recent bride can soothe away the stresses of a Royal Wedding (and accompanying family woes). 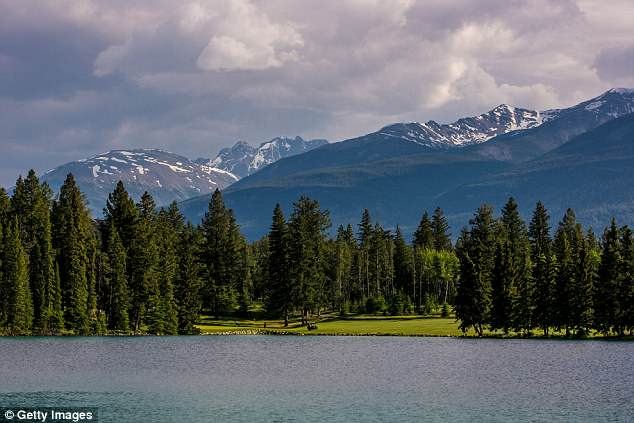 The cabin was destroyed by fire in 2000 but it has since – carefully and painstakingly – been rebuilt, using the correct construction blueprints, and with period furniture sourced to replace the originals lost in the blaze.

TMZ sources claim that the resort has ordered special gear and other items to prepare for the arrival of the royal couple.

However, the claims have yet to be confirmed.

The new Duke and Duchess opted to postpone their honeymoon immediately after their wedding.

They instead appeared at Prince Charles’s 70th Birthday Patronage Celebration in the gardens of Buckingham Palace.

By In Cyprus
Previous articleAround 3.9% of Cypriots of working age lived in another EU member state in 2017
Next articleLimassol: lifeguards with jet ski save two children from drowning