Will Media Markt Come to Cyprus? 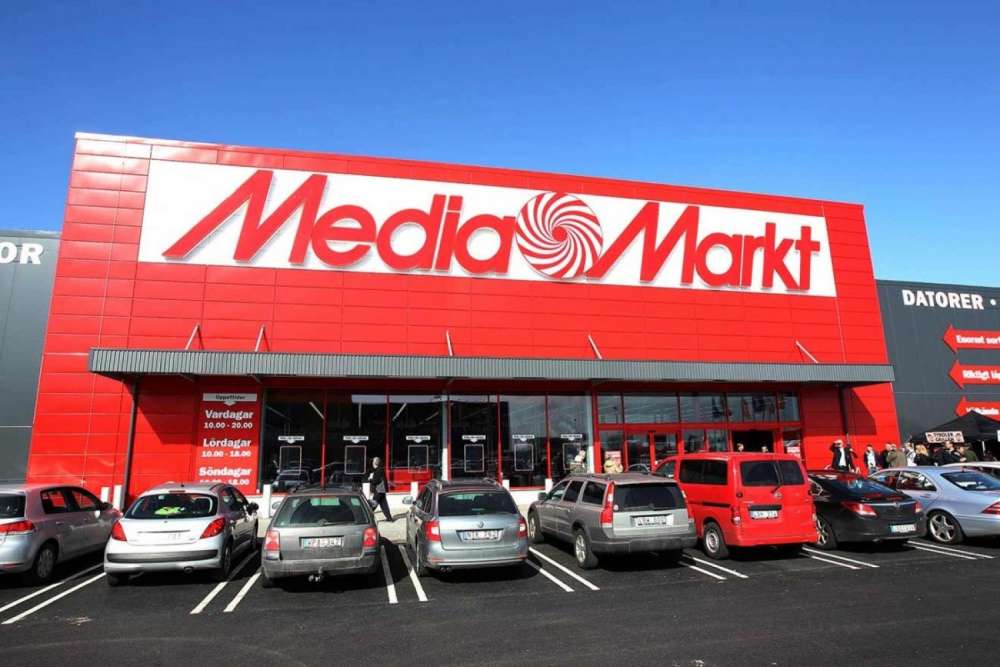 Olympia Group, the interests of the Panos Germanos family, is very close to acquiring a majority stake in Media Saturn Electronic Hellas, according to Greek media reports.

The company operates the Media Markt stores in the Greek market through the MediaMarktSaturn Retail Group, with the German Group’s branches having a presence in about 35 other countries – many of which are considered as market leaders.

The Olympia Group controls Public outlets which in recent years had a significant presence in the Cypriot market.  The Group maintains presence through other activities in Cyprus as well.

With the possible acquisition of Media Markt, the Group will further strengthen its presence in electrical goods and especially in house appliances.

Although it may be early days, if the acquisition is finalized we may see in the coming years the brand making its appearance in the Cypriot market in the electrical goods category, especially in electrical appliances.

Without being tantamount to proof of anything, the Registrar of Companies has been requested to register a company called Media Markt Limited.