Will flights to and from Cyprus be affected by a no deal Brexit? 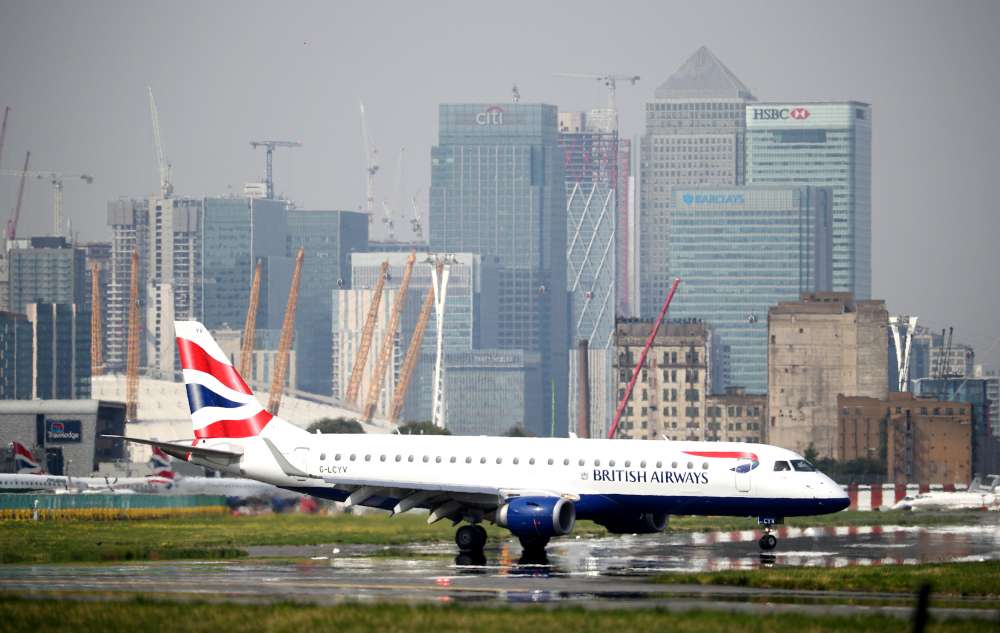 The EU is set to give British-owned airline groups a seven-month deadline to overhaul their shareholder make-up in order to retain full flying rights within the EU if Britain crashes out of the bloc without a deal next month, the Financial Times reported on Friday.

According to revisions to a draft law seen by the Financial Times, the airlines must show they are majority owned and controlled by EU nationals in order to have full rights to fly through the continent.

Aviation is a closely-regulated sector that faces a double blow from Brexit, since an abrupt UK departure from the EU would disrupt not only flying schedules but the licences that carriers currently use to operate, which are administered based on the nationality of shareholders.

Senior EU officials say the proposed seven-month grace period is coupled with exacting requirements and deadlines, which would force carriers such as IAG and Ryanair, which also has a large number of UK shareholders, to potentially trigger forced-sales of shares by non-EU investors.

Sources told Insider that easyJet will not face problems in retaining full flying rights within the EU in the event of a no deal Brexit.

According to an analyst presentation released by the company on November 20, 47% of easyJet’s shares are currently owned by EU nationals.

In 2018, easyJet carried 7% of total passengers to and from Cyprus’ airports, while British Airways carried 3%.