Wildlife in Meneou lake being harassed 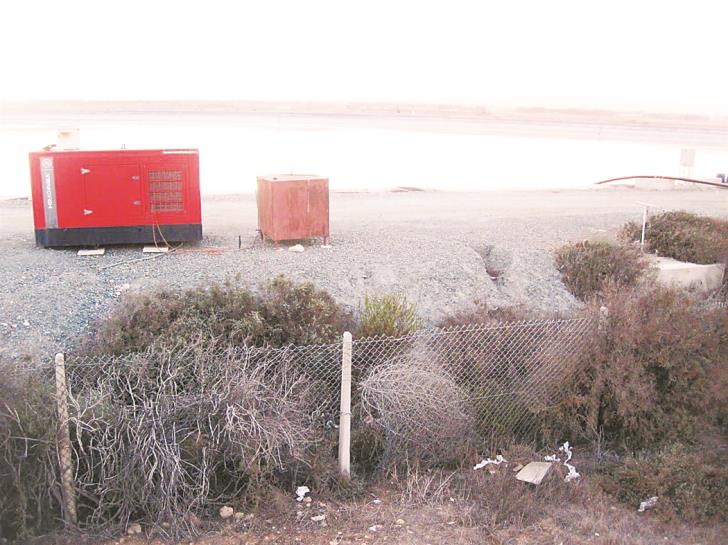 The wildlife in an artificial lake in Meneou behind Larnaca airport is being harassed , citizens have told Phileleftheros.

The Larnaca Sewage and Drainage Board-controlled lake which serves as storage for treated water, is home to a colony of flamingos and also hosts wild ducks, geese, gulls, other birds and hares.

The citizens who contacted Phileleftheros reported that they have seen people entering the fenced area of the lake and using nets and pieces of wood to trap chicks.

They also reported that they suspect that hare poachers go to the lake at night-time to trap hares.

Others enter the fenced area to take pictures and videos, thus disturbing the wildlife.

Phileleftheros reporters who went to the location, found two large holes in the metal fence that are used to enter the area.

The responsible authorities were contacted and have undertaken to close the holes and better secure the perimeter of the lake.