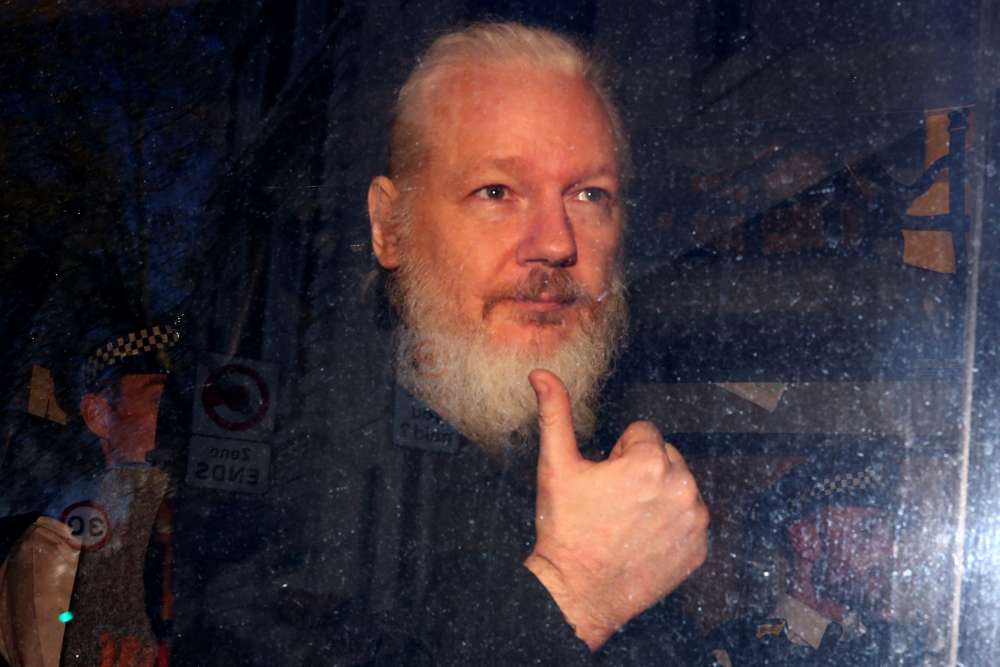 WikiLeaks founder Julian Assange is too ill to appear via a video link from a British prison in a hearing on an extradition request from the United States, his lawyer said on Thursday.

The United States has requested the extradition of Assange, who was dragged from the Ecuadorean embassy in London on April 11. He faces a total of 18 U.S. criminal counts with decades in prison if convicted.

WikiLeaks said it had grave concerns about Assange‘s health and that he had been moved to a health ward at Britain’s Belmarsh prison. His health has deteriorated in prison and he has lost a lot of weight, WikiLeaks said.

The next hearing on the extradition request was set for June 12.

By In Cyprus
Previous articleBritain says more than 750,000 EU nationals have applied to stay in UK after Brexit
Next articleThere is no oversight on Intelligence Service surveillances, Akel MP says