WHO working on recommendations for resuming flights to China 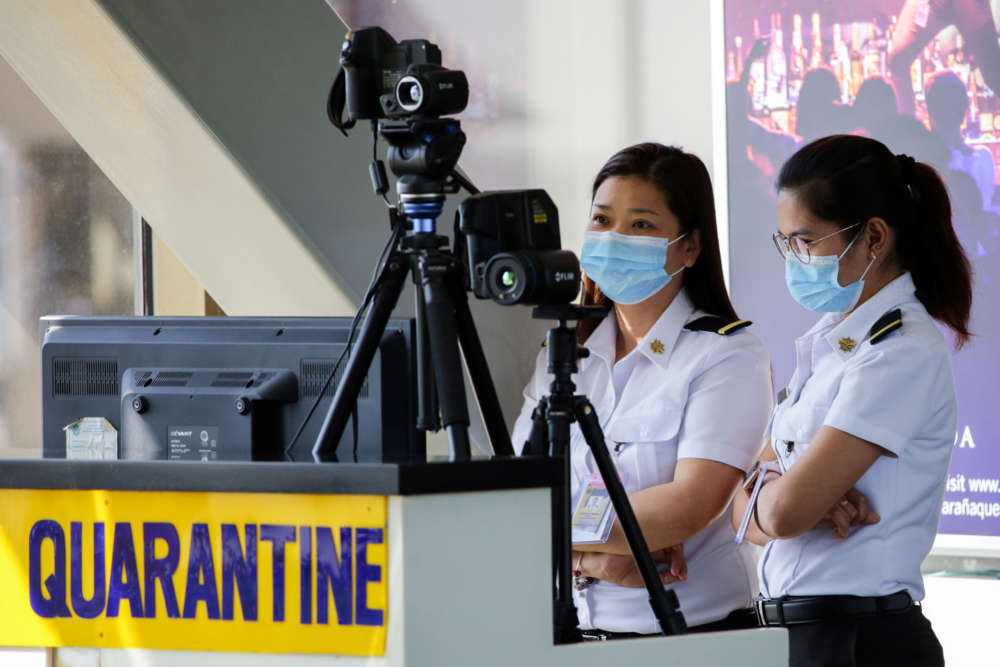 The World Health Organization (WHO) is having a teleconference this week with travel and tourism industry representatives to work on recommendations on protecting their crews so they can resume flights to China, a senior WHO official said on Tuesday. Sylvie Briand, WHO director of global hazard preparedness, also said that people infected with the coronavirus should wear masks, but that for other people without signs of the disease, “the masks will not necessarily protect them 100%”. Frequent hand-washing and other hygiene measures were required, she said.

The outbreak, which began in the Chinese city of Wuhan, and has spread within the country and abroad, does not constitute a pandemic, but an epidemic with “multiple foci”, she said.

So far 19 countries had formally notified the U.N. agency of measures or restrictions taken in connection with the outbreak and the WHO was seeking clarifications on their justifications, Briand said, without giving details.

“Crews for those companies are really scared of being infected, when in flight they have really close contact with passengers, they feel at risk,” Briand told a Geneva news conference.

“That is why we need to define with those companies specific recommendations so their staff feel secure, feel protected as well so they can resume flying to China,” she said.

Briand added: “I cannot guarantee they will resume the flights.”

WHO was working with countries and also hoped for a “realignment” among countries policies regarding evacuations of their nationals from China, she said.

The virus has remained “quite a stable virus”, she said.

Chinese authorities had earlier reported a record daily jump in deaths of 64 to 425.

People with severe infections or who die are mainly people with underlying conditions, such as cancer, diabetes or suppressed immune systems, or the elderly, Briand said.

Asked why there have only between one death recorded abroad so far, in the Philippines, among some 153 cases, she said people travelling were probably not old with chronic disease, but younger people and people in good health.

Hong Kong reported its first death from the newly identified coronavirus on Tuesday, the second outside mainland China.

By In Cyprus
Previous articleCoronavirus: What measures apply at the checkpoints
Next articleEU rejects Trump Middle East peace plan, annexation