WHO issues first advice on dementia: exercise and don’t smoke 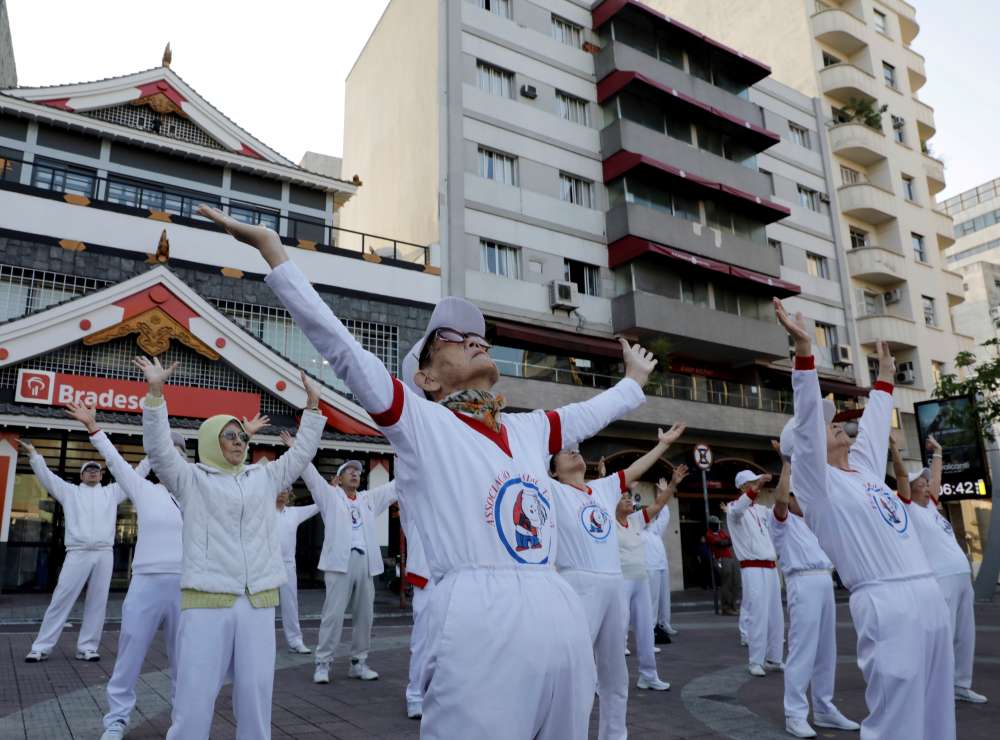 The World Health Organisation published its first guidelines on the prevention and management of dementia on Tuesday, putting physical activity at the top of its list of recommendations for preventing cognitive decline.

Stopping smoking, a healthy diet and avoiding harmful use of alcohol were also among the recommendations of the WHO’s report, entitled “Risk reduction of cognitive decline and dementia”.

Vitamins and supplements were not useful and could even be harmful if taken in high doses, she said.

But there was less evidence that cognitive training or social activity would stave off the onset of dementia, and insufficient evidence that antidepressant medicines or hearing aids could help.

Dementia affects around 50 million people globally, with nearly 10 million new cases annually – a figure that is set to triple by 2050, while the cost of caring for dementia patients is expected to hit $2 trillion by 2030, WHO Assistant Director General Ren Minghui wrote in the report.

“While there is no curative treatment for dementia, the proactive management of modifiable risk factors can delay or slow onset or progression of the disease,” Ren wrote.

“As many of the risk factors for dementia are shared with those of non-communicable diseases, the key recommendations can be effectively integrated into programmes for tobacco cessation, cardiovascular disease risk reduction and nutrition.”

The report said that although age is the strongest known risk factor for cognitive decline, dementia is not a natural or inevitable consequence of ageing.

“During the last two decades, several studies have shown a relationship between the development of cognitive impairment and dementia with educational attainment, and lifestyle-related risk factors, such as physical inactivity, tobacco use, unhealthy diets and harmful use of alcohol,” it said.

Maria C. Carrillo, chief science officer of the Alzheimer’s Association in the United States, said there was substantial evidence that there were things people could do to reduce the risks.

“Start now. It’s never too late or too early to incorporate healthy habits,” she said.

Carol Routledge, director of Research at Alzheimer’s Research UK, said dementia was the leading cause of death in Britain, but only 34% of adults realised they could reduce the risk, and the WHO report helped to clarify what was known and where evidence was lacking.