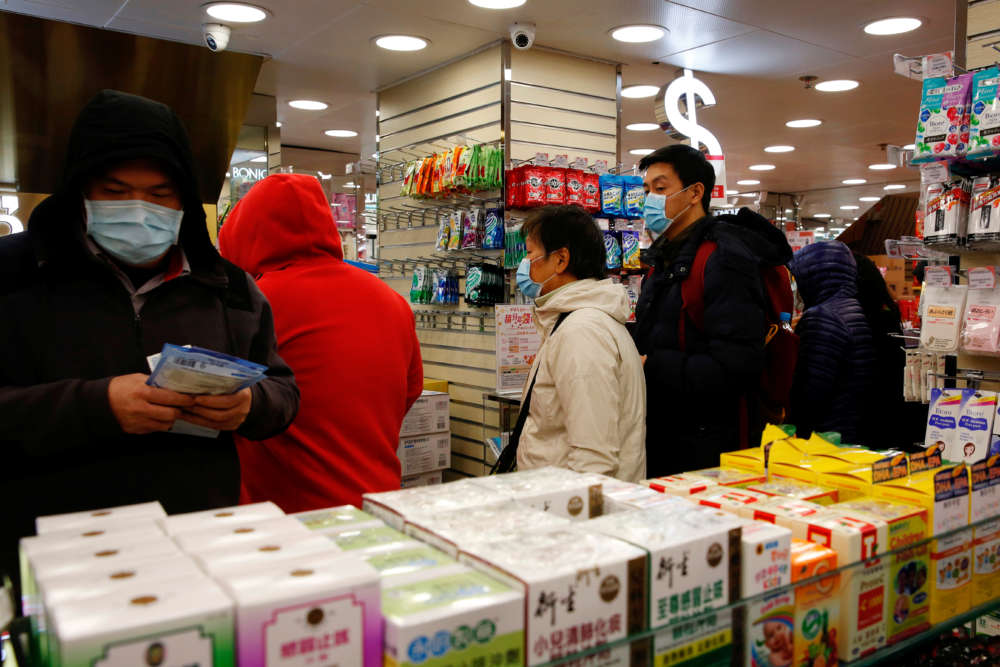 The World Health Organization (WHO) said on Thursday it was declaring the coronavirus outbreak that has killed 170 people in China a global emergency, as cases spread to at least 18 countries.

The vast majority of the more than 7,800 cases detected globally, according to the latest WHO data, have been in China, where the virus originated in an illegal wildlife market in the city of Wuhan.

But nearly 100 cases have emerged in other countries, spurring cuts to travel, outbreaks of anti-China sentiment in some places and a surge in demand for protective face masks.

In Hubei province – of which Wuhan is the capital – some 60 million people are living under virtual lockdown as China seeks to contain the epidemic.

Tedros Adhanom Ghebreyesus, WHO director-general, praised China’s response in a news conference in Geneva but said the WHO was concerned about the virus spreading to countries that did not have the resources to deal with it.

The move will trigger tighter containment and information-sharing guidelines to all countries, but may disappoint Beijing, which had expressed confidence it can beat the “devil” virus.

Experts are particularly concerned about person-to-person transmission cases outside China, which suggest greater potential for the virus to spread further. The United States became the fourth country to report such a case on Thursday.

Officials from the U.S. Centers for Disease Control and Prevention said the flu-like virus was confirmed in a man in Illinois, bringing the total number of U.S. cases to six. The man’s wife, who was also infected, had previously travelled to China, but he had not.

“The vast majority of cases outside China have a history of travel to Wuhan or history of contact with someone with a travel history to Wuhan,” said Teros.

Jeremy Farrar, director of the Wellcome Trust, said the WHO decision was “absolutely right.”

“Declaration of an international emergency will undoubtedly sharpen governments’ focus on protecting citizens,” Farrar said. The needed public health measures would be a “challenge” for all countries, but would be especially difficult for lower-income countries, he added.

The virus has spread quickly since the WHO’s Emergency Committee last met a week ago. But there has been no death reported outside China and neither has the virus emerged in Africa.

Tedros said the WHO “doesn’t recommend – and actually opposes” restrictions on travel or trade with China.

Nonetheless, foreign governments have been flying home their citizens from Hubei and holding them in quarantine, while airlines including Air France, American Airlines and British Airways have stopped flying to mainland China.

Economists fear the impact could be bigger than the 2002-2003 Severe Acute Respiratory Syndrome (SARS) epidemic, which killed about 800 people and cost the global economy an estimated $33 billion. China now accounts for a larger share of the world economy and markets have been spooked since news of the virus emerged earlier this month.

In China, thousands of factory workers on Lunar New Year holidays may struggle to get back to work next week due to travel restrictions, while in Hubei itself locals and visitors are living a new reality.

“Most of the shops are closed. We cannot go out and buy food,” Si Thu Tun, one of 60 students from Myanmar trapped in Wuhan, told online news outlet the Democratic Voice of Burma.

“Honestly, I have one big potato and three packs of instant noodles and some rice,” he said.