Which country will win the 2018 World Cup? Here are big banks’ predictions 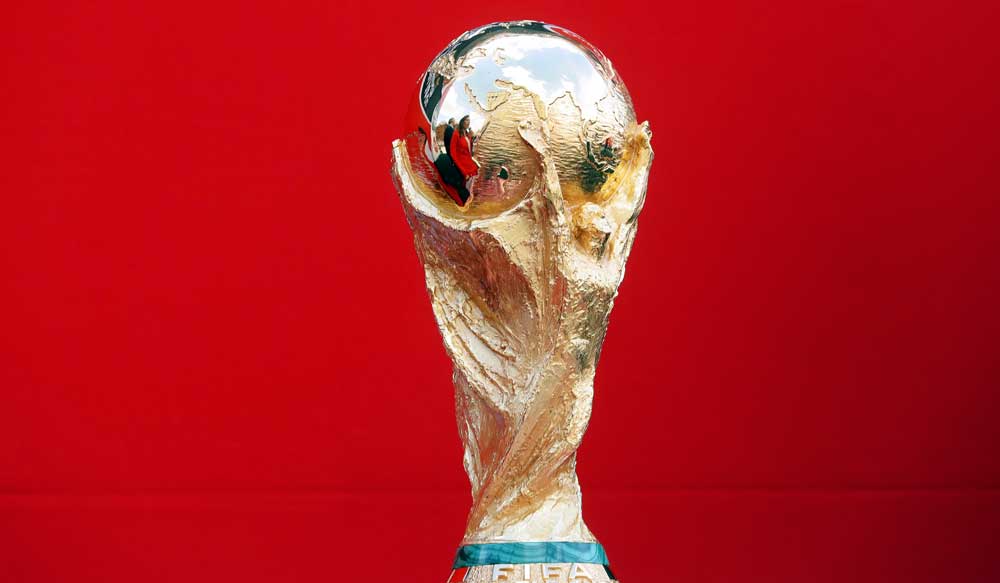 How do you predict which country will take home the Jules Rimet Trophy as the winner of the World Cup? That question, it turns out, is just as divisive among the world’s largest banks as it is in sports bars from Moscow to Manchester, England.

The World Cup kicks off Thursday, when Russia, the host, plays Saudi Arabia. The field of 32 teams will then gradually be whittled down until a champion is crowned on July 15. As with any sports competition, there’s a lot of analysis to be done.

In what has now become somewhat of a quadrennial exercise, strategists and analysts from some of the world’s biggest banks have put their quantitative skills to use to predict the winner. DealBook has reviewed the analysis — which includes artificial intelligence, statistical modeling, portfolio theory, and economic analysis — from four different banks.

Here’s a rundown on their predictions, along with a description of how they got to their results.

ITS APPROACH:A group from the Swiss bank’s chief investment office scored each team based on an objective skill-level measurement called Elo rating, its route through qualification and any home nation advantage. The UBS analysts then carried out statistical modeling known as Monte Carlo simulation, which it explains like this:

We draw a large number of random variables and use these to bring in a random component to our calculations and to simulate the championship. A better team is still more likely to win than its lower-ranked opponent, but this is sport, and upsets DO happen. After we’ve repeated this again and again, we end up with the results of 10,000 virtual tournaments. We then simply count how many times each team won.

THE RESULT: Germany, Brazil and Spain are most likely to win — with Germany the UBS favorite, with a 24 percent chance of victory.

ITS APPROACH:Goldman Sachs’ global macro research team opted to use artificial intelligence algorithms to conduct its analysis. Here’s its approach:

We feed data on team characteristics, individual players and recent team performance into four different types of machine learning models to analyze the number of goals scored in each match. The models then learn the relationship between these characteristics and goals scored, using the scores of competitive World Cup and European Cup matches since 2005. By cycling through alternative combinations of variables, we get a sense of which characteristics matter for success and which stay on the bench. We then use the model to predict the number of goals scored in each possible encounter of the tournament and use the unrounded score to determine the winner.

THE RESULT: An unnervingly algorithmic score in the final of 1.70 goals for Brazil to just 1.41 for Germany. But Goldman has predicted a Brazilian victory for the last three World Cups, and has been wrong every time.

ITS APPROACH: The Dutch bank ING used one of the more unusual techniques described here, opting to calculate the chances of success using a measure based on market value of the nation’s team and its previous performance. (The assumption here being that value and success are closely correlated.) A team’s worth was calculated from individual player transfer value estimates and their track record from FIFA world rankings.

THE RESULTS: Spain will be crowned world champion, with a total team value of 1.04 billion euros ($1.16 billion). A close second: France, which is valued at 1.03 billion euros.

Nomura’s prediction: France vs. Spain in the final

ITS APPROACH: The Japanese bank Nomura opted to treat the tournament with the same techniques it would use to offer balanced risk to investors:

Being analysts, we have to apply some rigor to our World Cup predictions, so we’ve decided to apply portfolio theory and the efficient markets hypothesis to the World Cup. We look at the value of players in each team, the momentum of team performance and historical performance to arrive at three portfolios of teams to watch.

THE RESULTS: Its analysis suggests that France, Spain and Brazil are the most likely to reach the semifinals, and it predicts that France and Spain will meet in the final.