Which beaches welcome dogs this summer? 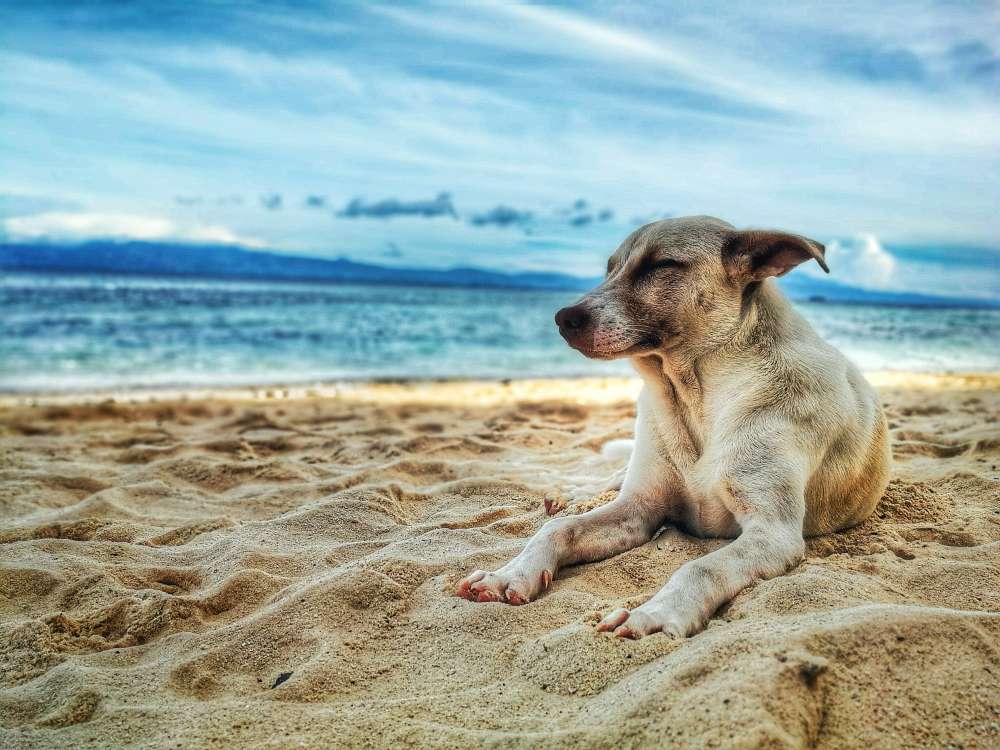 Dog owners can take their four legged friends with them to seven beaches in Cyprus this summer, the Deputy Ministry of Tourism announced.

By In Cyprus
Previous articleContract would see $9.5b revenue over 18 years from Aphrodite
Next articleChina launches rocket from ship at sea for first time