When to watch tonight’s supermoon 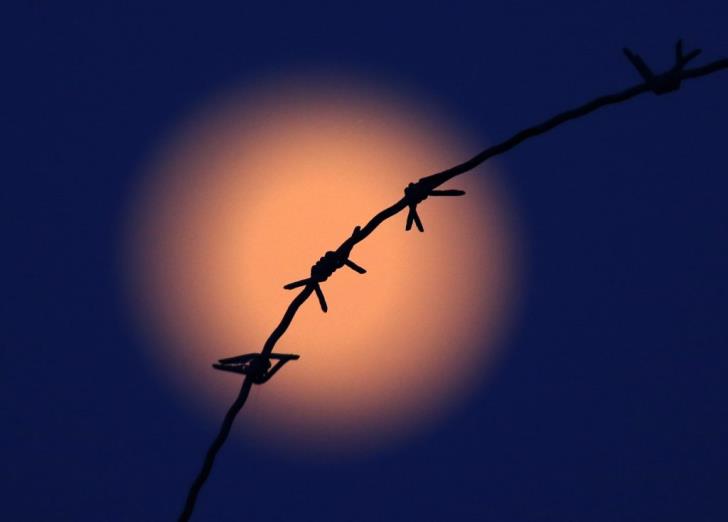 Tonight marks the second supermoon of 2020 while two more are to follow this year. The supermoon should be visible from early afternoon on March 9 in Cyprus.

The supermoon will take place at 19:48 Cyprus time and if the weather allows it, the event will make the moon appear bigger and brighter than usual.

According to NASA, the March supermoon is known to the northern tribes of America’s Indians as the Crow Moon, being the last full moon of winter, because the cawing of crows signalled the end of the winter season.

In Europe, people called it the Lenten Moon because it coincided with Lent, and the following full moon, the first full moon in spring, takes place right before Easter.

As regards what causes a supermoon, NASA says that “the Moon orbits Earth in an ellipse, an oval that brings it closer to and farther from Earth as it goes around. The farthest point in this ellipse is called the apogee and is about 253,000 miles – 405,500km – from Earth on average.

“Its closest point is the perigee, which is an average distance of 226,000 miles – 363,300km – from Earth. When a full moon appears at perigee it is slightly brighter and larger than a regular full moon, and that’s where we get a supermoon.”