When it comes to bats… why is Cyprus unique? (pictures+video) 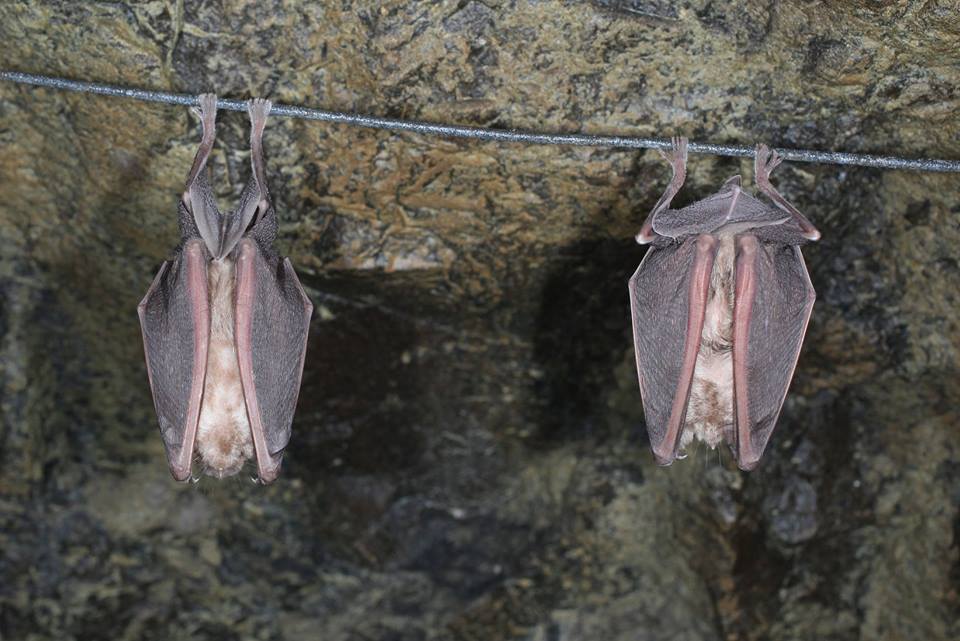 Besides being home to a bazillion of cats, Cyprus also hosts 19 species of bat.

Cyprus is unique in Europe when it comes to bats, as it is the only EU country which has a species of fruit-eating bat, while the other 18 species are all insect eaters.

The Egyptian fruit-bat (Rousettus aegyptiacus) is the largest bat species in Europe and is strictly protected, priority species under Annex II of the EU Habitats Directive 92/43/EEC and the Protection and Management of Nature and Wildlife Ordinance 2007.

Despite being detested in many cultures and linked to myths, bats are useful as they can eat literally thousands of mosquitoes each evening, amounting to tons in one year, thus reducing the need for pesticides.

They are important in their ecosystems for pollinating flowers and dispersing seeds; many tropical plants depend entirely on bats for these services.

However, they are natural reservoirs of many pathogens, such as rabies; and since they are highly mobile, social, and long-lived mammals, they can readily spread disease.

Recently, the Forestry Department visited abandoned mines in Troodos to record the species of bat who live there.

Although bat colonies might be an interesting sight to see, the Forestry Department warns people not to enter mines and caves where bats live, as there is a danger of collapse. Also, it is important not to disturb the bats while they are hibernating.

Pictures by the Forestry Department:

By In Cyprus
Previous articlePaphos’ city council against construction of high-rise buildings in city’s centre
Next articleRecord-breaking cold clobbers two-thirds of the U.S.