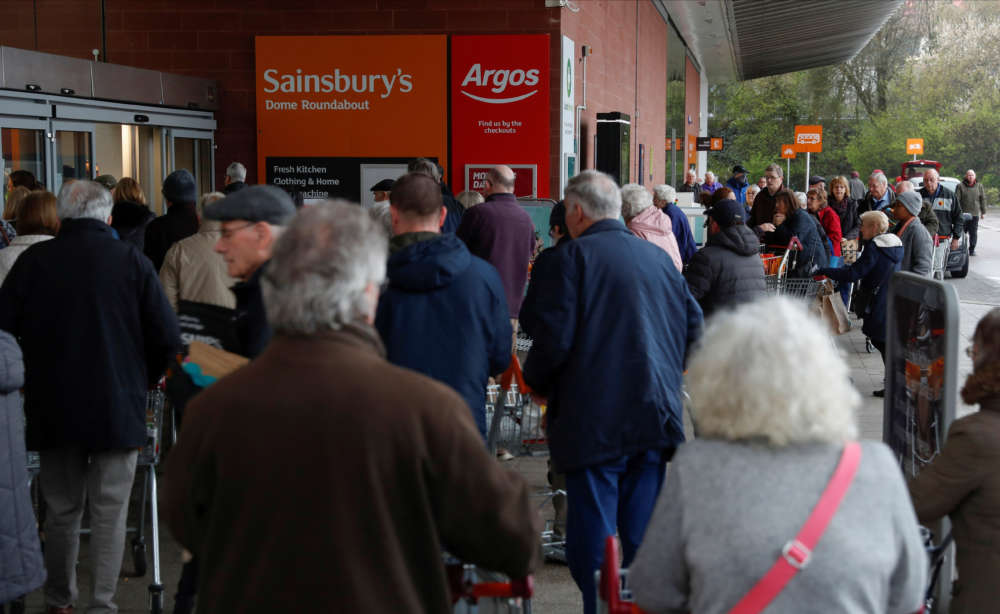 Coronavirus’ “whatever it takes” moment?

European Central Bank President Christine Lagarde may have had some communication misfires at her last news conference but the overnight action from the ECB is being widely seen as the bank’s bid for a “whatever it takes” moment in the coronavirus era. The commitment to buy up assets worth 750 billion euros by year-end comes on top of the “mere” 120 billion announced last week and the 20 billion a month the bank is already feeding into the system. Added up, that’s 1.1 trillion euros for the year.

On top of that was the open-ended commitment to “do everything necessary within the mandate” of the ECB to stabilise the situation. Although not quite as snappy as the three words her predecessor Mario Draghi uttered in 2012 to draw a line under the euro debt crisis, the message was clear. Yet even that has not been enough to put a floor on the market rout of recent days, which continues to smash assets across the board except the dollar.

There are almost 219,000 cases of coronavirus reported globally, and over 8,900 deaths linked to the virus.

Over 20,000 cases were reported in the past 24 hours, over 5,000 more than China reported during the peak of the virus in Wuhan.

The virus has now been confirmed in 172 countries and territories, reaching an increasing number of remote and sparsely populated areas, including Bermuda, Iceland and several Caribbean islands.

Almost 40% of cases – around 86,000 – have been reportedly cured, including over 70,000 Chinese patients who were ill during the virus’ initial peak on the mainland in mid-February.

The United Kingdom is bracing for the virtual shut down of London as underground train stations across the capital close and Prime Minister Boris Johnson mulls tougher measures to tackle the coronavirus crisis.

After finally ordering the closure of schools across a country that casts itself as a pillar of Western stability, Johnson has said the government – initially reluctant to go down the social distancing route – was ruling nothing out when asked whether he would bring in measures to lock down London.

Malaysian authorities are scrambling to track down about 2,000 Rohingya men who attended a Muslim religious gathering that has led to a big spike in coronavirus cases across Southeast Asia.

More than 100,000 Rohingya live in Malaysia after fleeing from Myanmar, but they are considered illegal immigrants, which would likely make many of them reluctant to identify themselves to get tested for the coronavirus even if they showed symptoms, other sources in the Rohingya community said.

This search highlights the challenge for governments trying to track the virus among communities living without official papers and wary of authorities.