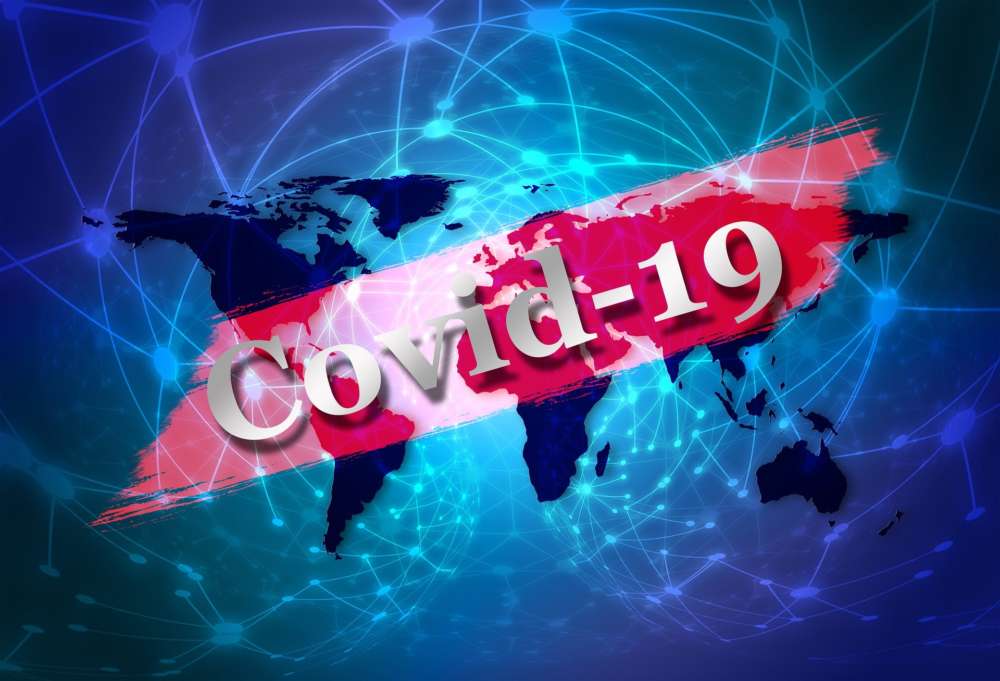 The big policy move of the day will come later in the United States when the Senate will vote on a $2-trillion package, with the House of Representatives expected to follow suit soon after. That came after U.S. senators and Trump aides finally reached an agreement on a massive economic stimulus bill to alleviate the economic pressure of the coronavirus outbreak.

The European Union is inching towards a coordinated support package of its own, and on top of those launched by individual capitals. Euro zone finance ministers have agreed governments can apply for a precautionary credit line worth some 2% of their GDP from a joint EU bailout fund: the final green light is due at a “tele-summit” of EU leaders on Thursday.

Treat with caution: rocketing stocks not cause for comfort

Those pining for a bottom to the gut-wrenching stock market selloff may be disappointed to learn that mega one-day rallies, like the ones seen since Tuesday, are typically not the start of a durable recovery.

Of the 20 past instances when the S&P rallied 8% or more in a single day, 13 of them took place when stocks were in the embrace of a bear market.

Your country needs you

Within hours of the appeal being launched, more than 170,000 people have come forward as volunteers to help Britain’s National Health Service tackle the coronavirus outbreak.

“At times of crisis people come together,” Stephen Powis, the national medical director of NHS England, told BBC TV. “This is a health emergency and we can all play a role.”

Britain had called for 250,000 volunteers to deliver food and medicines, provide transport for patients and supplies, and to telephone those who are becoming lonely because of self- isolation. The NHS is facing a big resources crunch that will only get worse as the virus spreads.

There are over 420,000 cases of coronavirus reported across 196 countries, according to a Reuters tally at 0200 GMT on Tuesday. Almost 19,000 deaths are linked to the virus.

Italy reported over 5,000 infections in the past day, and total infections are now almost 70,000. Italy will overtake China’s case load of 81,000 within days if the rate of infection continues at this pace.

The United States now has the third-highest number of cases globally, after it added almost 11,000 cases in the past day. The WHO warned it could become the virus’ new epicentre.

Cases in India crossed 500 for the first time on Tuesday, as the world’s second-most populous country began a three-week lockdown.

The Vatican daily L’Osservatore Romano, which Pope Francis has jokingly called “the party newspaper”, has suspended printing for only the third time in nearly 160 years.

The paper, which was founded in 1861, will continue publishing online and most of its staff of about 60, including 20 journalists, will work from home, editor Andrea Monda said.

The paper was not published on Sept. 20, 1870, when forces fighting for Italian unification conquered Rome and publication was also suspended for a period in 1919 due to labour unrest and other difficulties in Italy after World War One.

Ten copies will continue to be printed. They are for Pope Francis, former Pope Benedict, a few top officials and several to be archived for the historical record.

By In Cyprus
Previous articleCoronavirus: Empty streets in Larnaca, Famagusta area
Next articleWhy are malaria pills being used against coronavirus?