What you need to know about coronavirus today 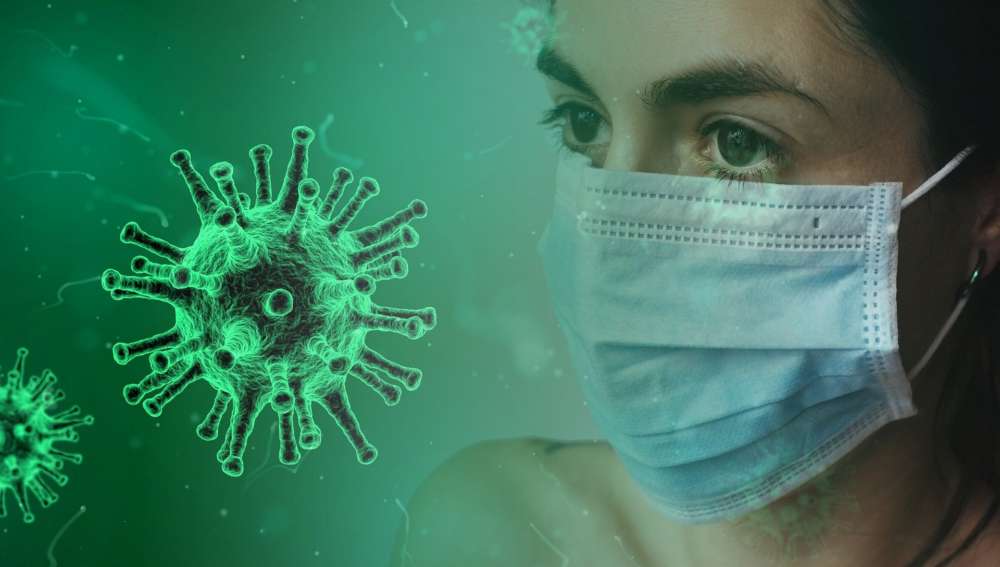 Here’s what you need to know about the coronavirus epidemic today:

Bars, restaurants, theatres and movie houses in New York and Los Angeles are shutting down as the full scale of the coronavirus epidemic dawns on U.S. authorities. New York Mayor Bill de Blasio said he was ordering restaurants, bars and cafes to sell food only on a take-out or delivery basis. Similar measures are taking effect in Los Angeles.

“The worst is yet ahead for us,” Fauci said, a warning he has issued frequently in the past week. “It is how we respond to that challenge that is going to determine what the ultimate end point is going to be.”

After the Fed’s second emergency rate cut in a fortnight, Wall Street’s opening later on Monday could look pretty ugly if the usual advance indicators are anything to go by. S&P 500 futures are already strongly down, suggesting that a 15-minute cutout put in place to prevent another 1987 “Black Monday”-style crash may be triggered.

What does all this mean? For sure, financial markets have been underwhelmed by the collective policy response of world governments so far, and there remain huge concerns about the fate of key sectors such as the airline industry.

Equally, it is raising major questions about the ability of central banks – the guardians of the value of money – to do anything about an economic hit on this scale.

Europe is now clearly the epicentre of the outbreak: There are almost 170,000 cases of coronavirus globally and 6,509 reported deaths. In the past 24 hours, deaths and cases outside China surpassed the number inside China for the first time.

Spain has joined Italy in measures that amount to a partial lockdown of movement, and a growing number of countries in Europe’s “Schengen” border-free zone have started to impose restrictions on travel. France’s Emmanuel Macron is due to make an announcement later today, amid speculation that he will ask the country to accept greater levels of confinement.

By In Cyprus
Previous articleCoronavirus: €750 grant for students who do not return to Cyprus over Easter
Next articleCBC governor:Banks should transfer capital cushion to economy