What would the Cypriot pound look like today? (pictures) 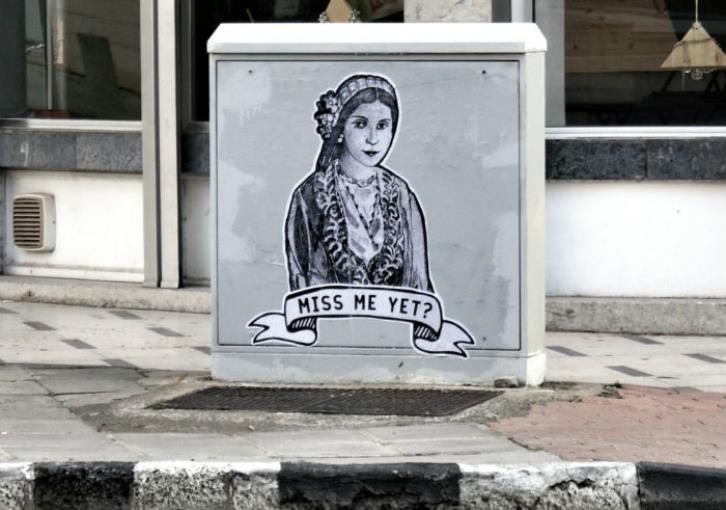 What would the Cypriot pound look if it hadn’t been replaced by the euro in 2008?

Stelios Papamichael, a Digital Art and Design graduate of the University of Nicosia tried to answer this question.

As he told philenews, he came up with the idea for this project when he found some old pounds in a drawer. 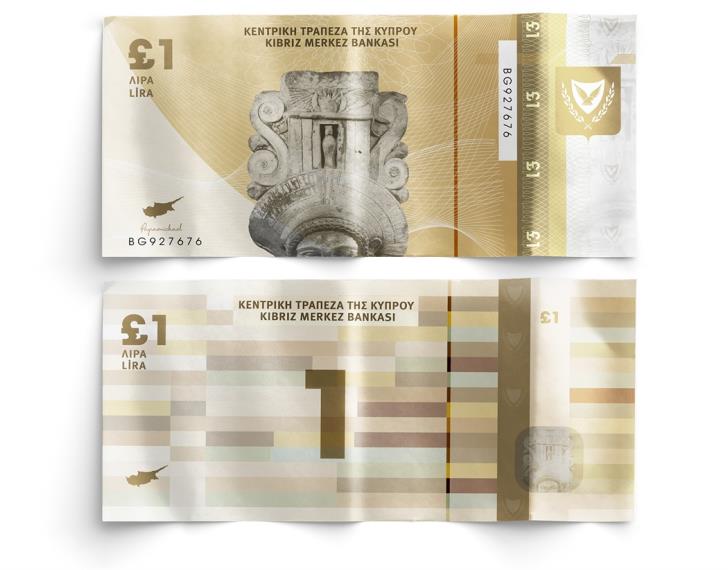 He said that re-imagining the pound in 2019, was not an easy task as banknotes contain many security characteristics which had to be included, without affecting the design.

The design of the banknote should look familiar to people and at the same time there should be a homogeneity between the different banknotes as they belong  to the same family, Papamichael said. 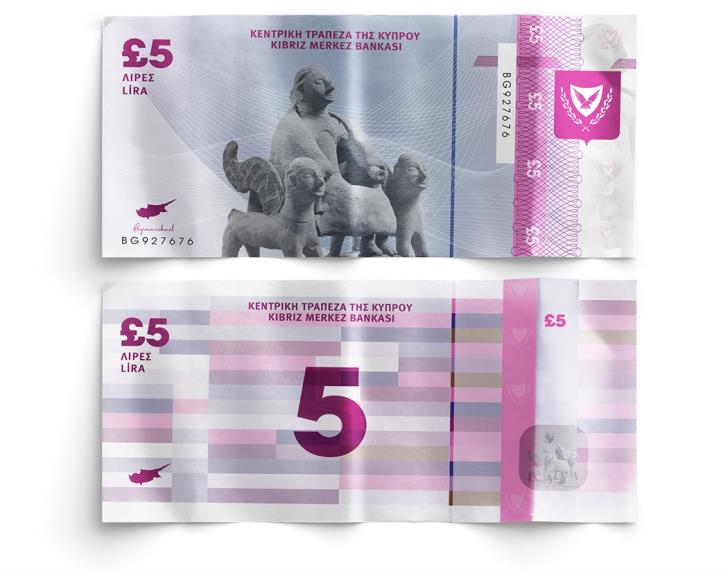 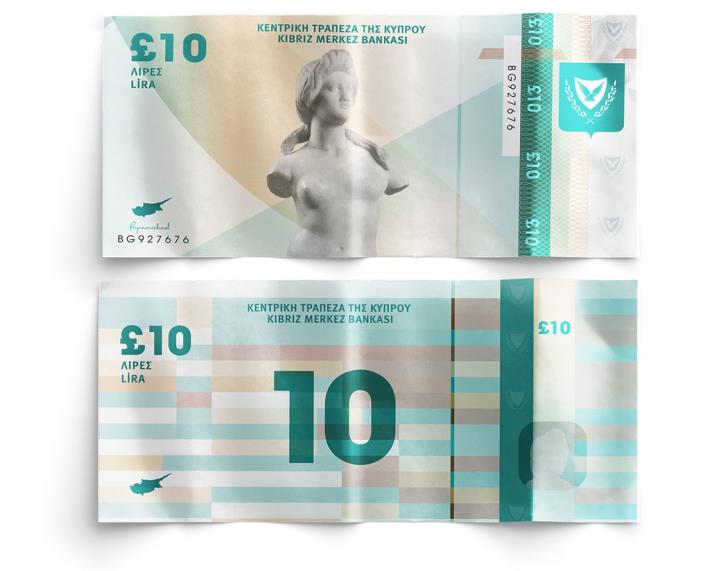 “The structure of the design, the editing of the lines, the sculptures on the banknotes, as well as the style of the letters contribute to this homogeneity. The influence of modern banknotes, such as the euro, is clear on the style of the letters I chose. The sculptures, which are the central theme in each banknote, have been placed with the following reasoning: Starting from the lowest value banknote of the one pound, I placed the oldest of the sculptures and the most modern on the twenty pound.” 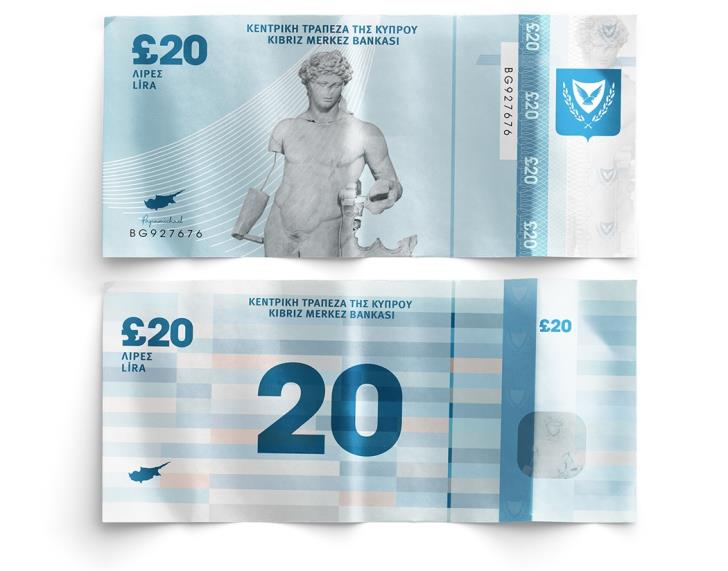