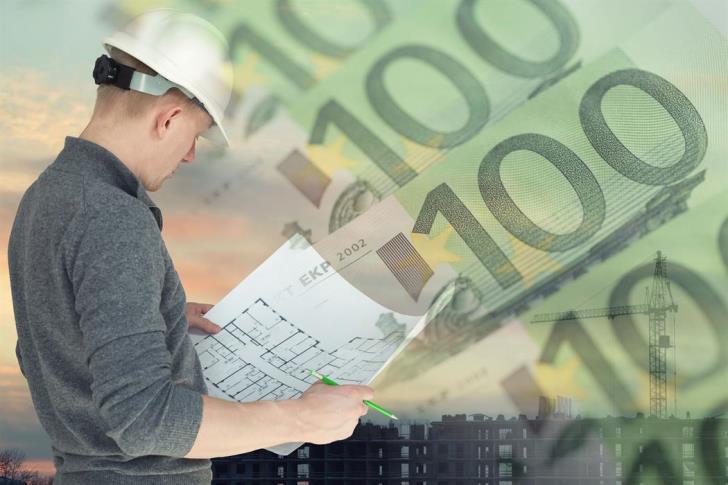 Projects of hundreds of millions of euros are foreseen for the period 2018-2019, according to the Strategic Framework for Fiscal Policy. Roads, buildings and infrastructure projects are in the works.

Some of the most discussed projects are: the highway connecting Paphos with Polis Chrysochous, the redevelopment of Makariou, Evagorou and Stassikratous road, in the centre of Nicosia, and the construction of the new parliament building and the new Limassol stadium.

Here is a breakdown of some of the most important works ahead and their projected cost:

Read more: Light at the end of the tunnel for Paphos – Polis Chrysochous highway