What next for Amazon founder Jeff Bezos who is stepping down as CEO? 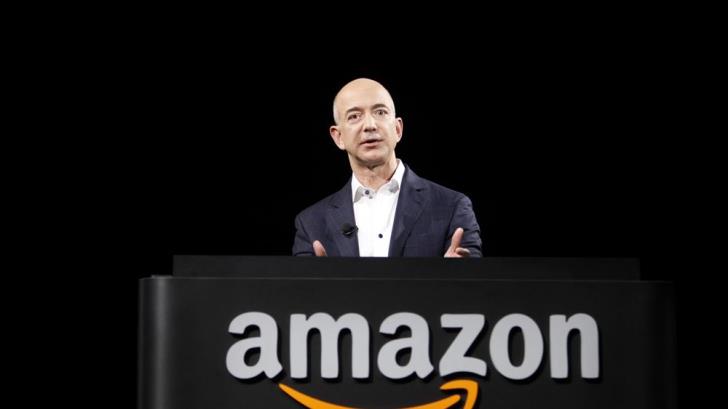 Amazon.com Inc founder Jeff Bezos is stepping down as chief executive of the tech company he founded but said the move “isn’t about retiring”.

In a note to employees, Bezos said he will stay engaged in Amazon as executive chair, while focusing on other projects. Here are some of his highlights:

* Amazon: As executive chair, Bezos said he planned to focus on “new products and initiatives”.

* Blue Origin: Bezos‘ space company, which aims to make access to space cheaper with reusable launch vehicles. The company is currently testing rocket systems, as well as a moon lander called Blue Moon, with a first mission planned in 2024. (https://bit.ly/3jdGLkB)

** Bezos Earth Fund: Bezos last year pledged $10 billion to fund scientists, activists, nonprofits and other groups fighting to protect the environment and counter the effects of climate change. He announced the first 16 recipients, of a total of $791 mln in grants, in November. (https://reut.rs/3rlkTqD0

** The Washington Post: Bezos bought the U.S. newspaper in 2013 and is credited with revitalizing the brand into a powerful player in online media.