What do studies on new coronavirus mutations tell us? 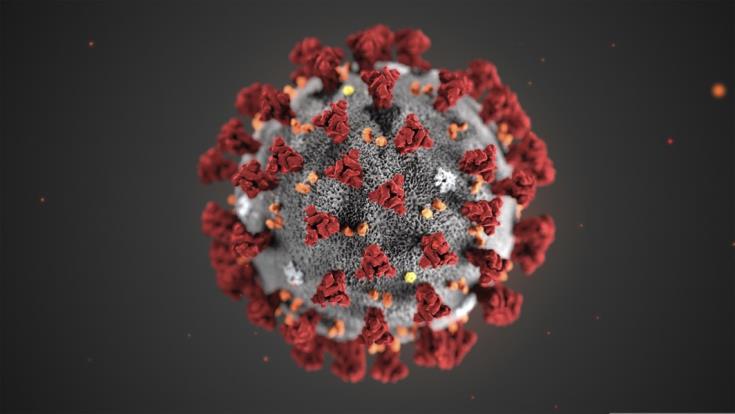 A series of studies of the genomes of thousands of samples of the new coronavirus SARS-CoV-2 show that it is mutating and evolving as it adapts to its human hosts.

Here’s what experts are saying about those findings and how they might affect the COVID-19 pandemic and efforts to develop vaccines and treatments.

WHAT HAVE THE STUDIES FOUND?

* Using a database called the Global Initiative on Sharing All Influenza Data (GISAID), researchers at the Los Alamos National Laboratory in the United States tracked genetic changes, or mutations, in the “spike” of the new coronavirus – the part that gives it its distinctive shape.

Their preliminary research found 14 such mutations. The researchers said one, called D614G, was “of urgent concern” because it appeared to be emerging as dominant and may make the disease more infectious.

* Using the same GISAID database, a team at University College London in Britain screened the genomes of more than 7,500 viruses from infected patients around the world.

The UCL team found 198 mutations in the coronavirus genomes they analysed but said none appear at this stage to be particularly worrying.

* Another study by scientists at Britain’s Glasgow University, which also analysed mutations in the genomes of SARS-CoV-2 virus samples, found that these changes did not signal that there are different strains.

That contradicted a previous preliminary study by Chinese researchers that suggested there had been two strains circulating in people at the start of the COVID-19 outbreak in China, and that one had been more “aggressive”.

WHAT DO THOSE FINDINGS TELL US?

“This multiple strains idea has to be very much debunked,” said Eric Topol, a cardiologist, geneticist and founder of the Scripps Research Translational Institute in La Jolla, California.

“We know there is only one strain.”

Jonathan Stoye, head of the division of virology at Britain’s Francis Crick Institute, said that taken together, the studies offer “fascinating” insights in the evolution of the virus, and emphasise that it is “a moving target”.

“The virus is evolving and is changing. And we don’t yet know what the consequences of those changes are,” Stoye said.

“This coronavirus mutates just like any good RNA virus should,” said Mark Schleiss, a molecular genetics expert at the University of Minnesota Medical School.

IS SARS-CoV-2 GETTING MORE DANGEROUS?

Genetics and biology experts say it’s still too early to know whether any of the mutations are meaningful.

Lawrence Young, a professor of molecular oncology at Britain’s University of Warwick, said that while there is “much speculation about the possible emergence of more aggressive strains”, studies so far show that is not the case.

“Overall the SARS-CoV-2 virus does not mutate at a high rate… and there is currently no compelling evidence that the mutations have had a significant effect,” he said

Topol said scientists will have to conduct studies in functional genomics – examining precisely how a specific genetic mutation affects the behaviour of a virus – to find out more.

WILL THIS AFFECT THE SEARCH FOR VACCINES AND DRUGS?

The mutations found by the UCL were not evenly distributed across the virus genome, with some parts of the genome less likely to mutate, and others more likely to vary.

By Josephine Koumettou
Previous articleCovid-19: A round-up of the latest developments in Cyprus
Next articleAnastasiades: Reopening of schools under conditions