What are Cypriots’ romantic preferences at Christmas? 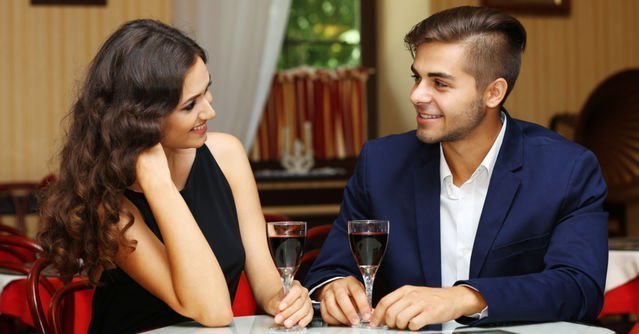 Lalemou.com a Cypriot dating app conducted a survey on romantic relationships of Cypriots during the festive season and came up with a few interesting findings.

One thousand Cyprus residents participated in the study, 500 women and 500 men.

Christmas means being in a relationship

The vast majority (78%) of respondents who were single said they would like to be in a relationship during Christmas. Most of them belonged to the age group 18-24.

However, there was a big divergence between genders, as 71% of men said they would want a relationship during the festive season, compared to just 21% of women.

Also, 51% of those who were in a relationship at the time of the survey said the only reason that they won’t break up is because it’s Christmas. 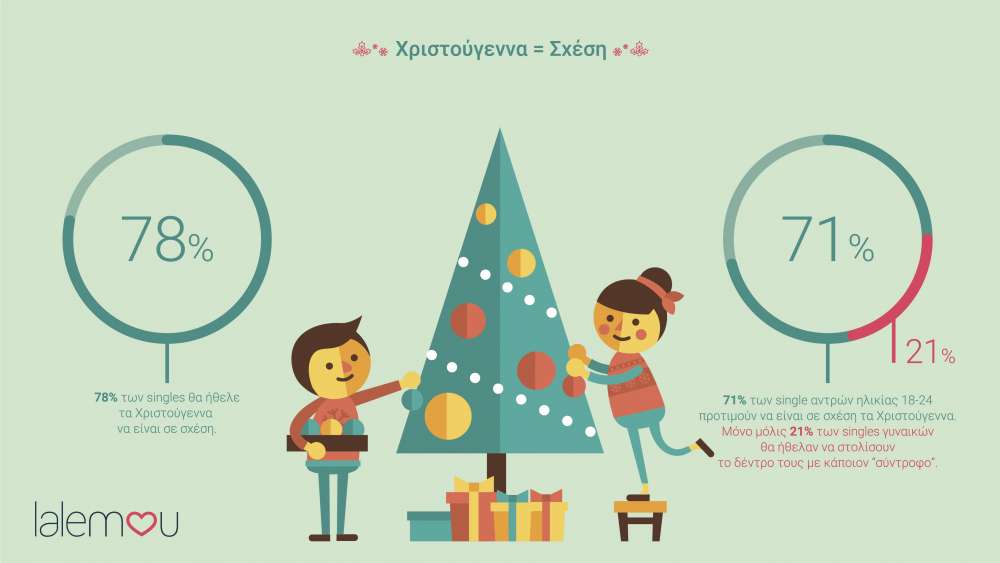 Women more interested in sex than men in Christmas

When asked about their desire, 42% of women said they have increased libido during Christmas, compared to just 19% of men.

Among single respondents, 62% of women said they “would not mind being in a short-term relationship or having a one-night stand” in Christmas. The percentage for men was just 18%. 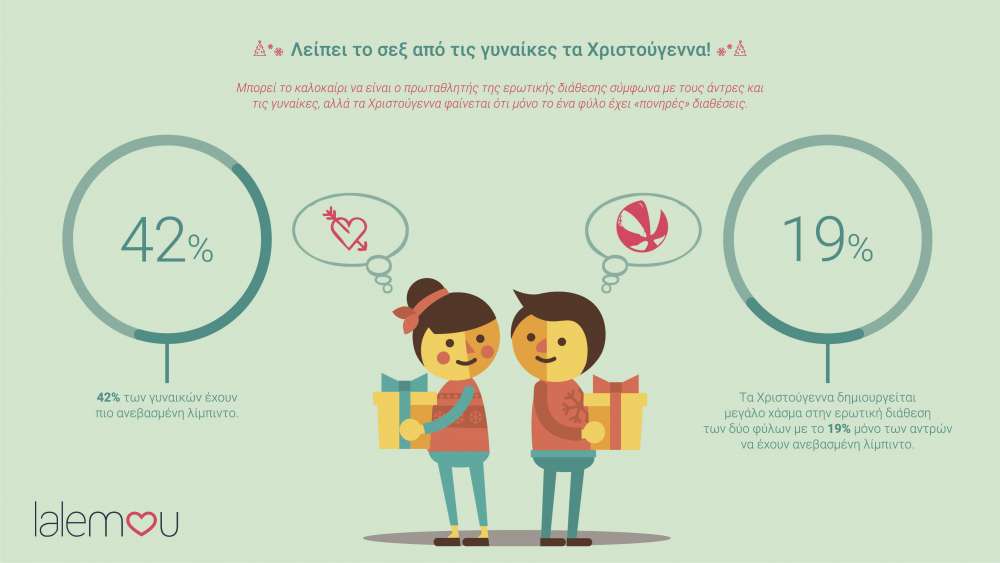 Summer is the season to be single

Most of the respondents, 61% said they would break up in order to be single in the summer.

The majority (71%) of female respondents aged 35+ that are currently in a relationship said that they would like to be single during the summer.

In contrast, women in the 18-34 age group  seem to prefer to be in a relationship during the summer, as only 37% answered that they would like to be single. 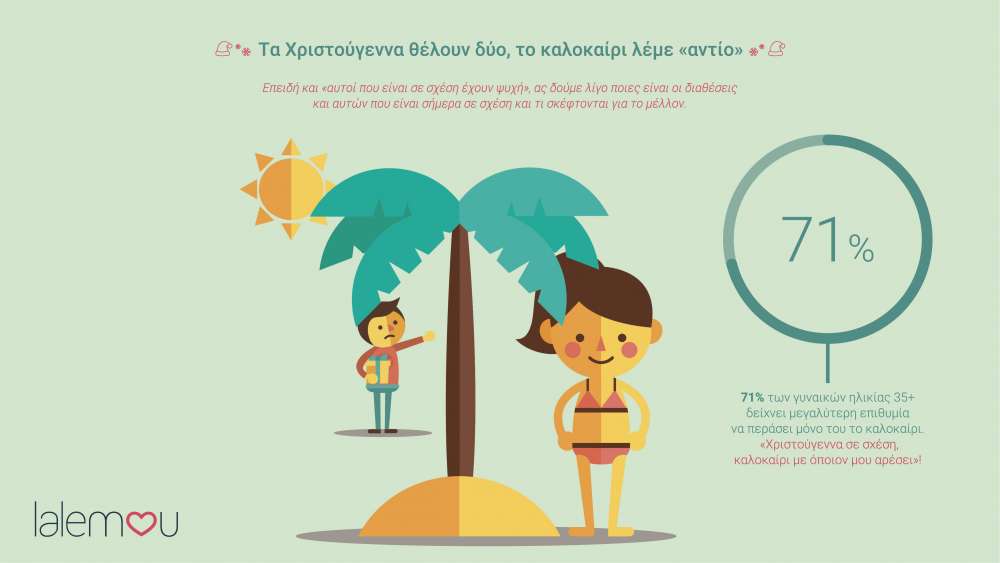 In the three years of its existence, Lalemou has been downloaded by 100,000 Cypriots. In the past month, 18,000 users logged in the app.

By In Cyprus
Previous articleCabinet approves €800,000 in subsidies for Fiber internet
Next articleRainfall at 108% of average in period October 1 to December 18