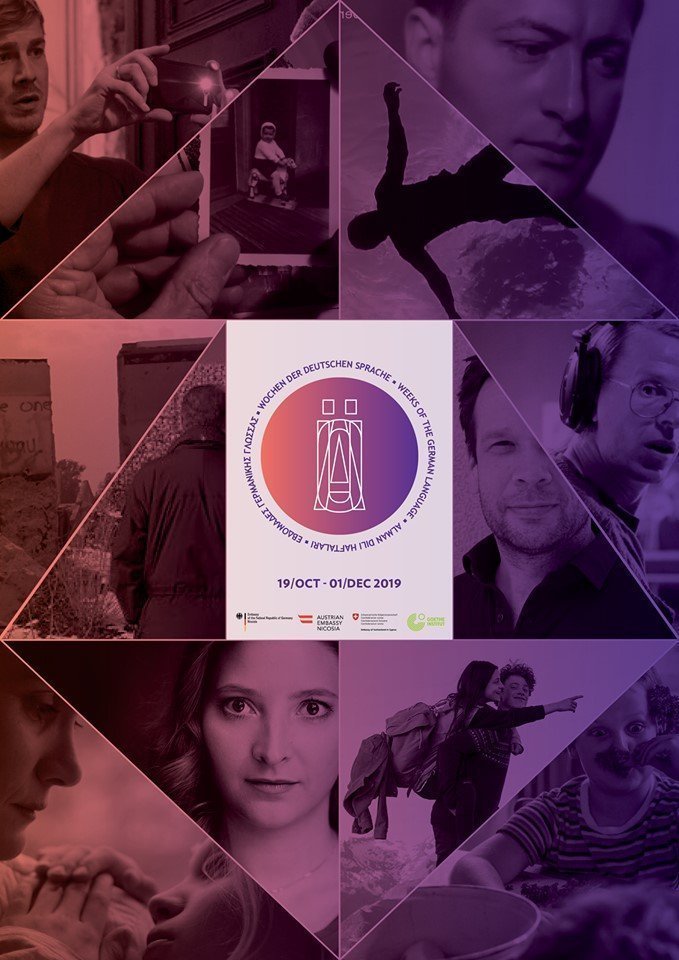 The Embassies of Austria, Germany, Switzerland and the Goethe-Institut Cyprus will launch this year’s Weeks of the German Language with an open-air event at Faneromeni Square in Nicosia on October 20 between 10:00 and 14:00.

The launch event programme includes music by the Windcraft Band, as well as a beatbox performance. Visitors will also have the opportunity to taste delights from the three German speaking countries and watch a demonstration of one of the oldest national sports of Switzerland: flag throwing.

Throughout the Weeks of the German Language, which begin on October 20 and finish on December 1,, a rich array of events will be held related to the German language and the culture of the three German speaking countries.

Highlights of this year’s programme are the Trios³ concert with a trio formation of the bi-communal Cyprus Chamber Orchestra who will perform works by Beethoven (Germany), Schubert (Austria) and Raff (Switzerland), a series of events on the occasion of the 30th anniversary of the fall of the Berlin Wall with screenings, presentations and discussions as well as the Berlinale Selection 2019, a German Film Festival presenting a selection of the best new German-speaking films of the year.