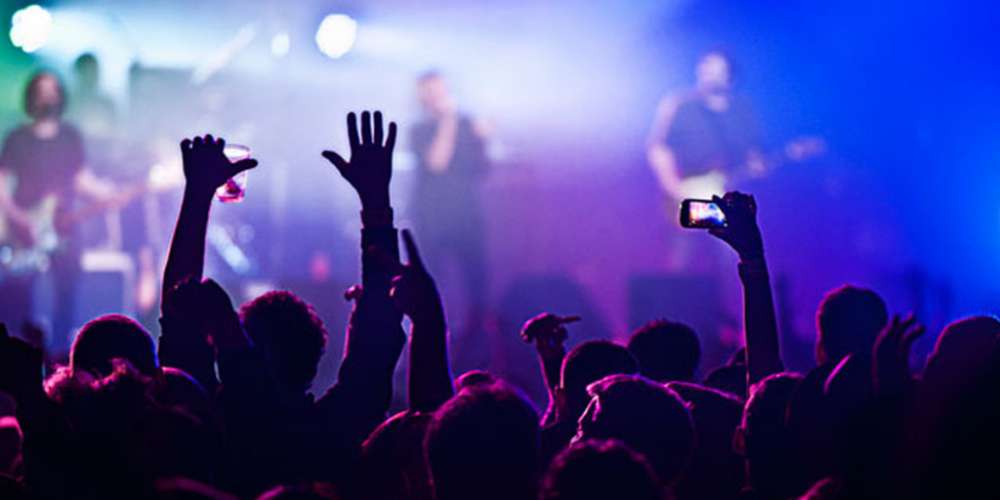 After performing at Limassol Acoustic Festival,
a lot of their fans were requesting for another performance as soon as possible, so here it is!!

Magounda Kinousa will be spreading some juicy, tasty Reggae Vibes for first time at Kyklos Music Stage!
Make sure not to miss this groovy performance and get ready to sing and dance to the sound of reggae music.

Every Friday at the Rakomelo Rembetadiko, you can listen to live rembetiko music by the well known band Archi Dia Tou Rembetikou. Enjoy an authentic greek night with wine, rakomelo and greek dishes like souvlaki, greek salad, saganaki at the picturesque Iroon Square in the heart of old Limassol.

In a single stage four of the most influential Greek singers / songwriters that for decades now create the soundtrack of our lives.

Con Amici is a pop rock alternative band formed by Iro Kleitou and Marios Neophytou. Con amici was created in May 2016 and since then is performing all around Cyprus in several festivals , bars and music halls.

The duo is performing a variety of covers and originals together.

At Faneromeni church, the partners of the Weeks of the German Language will welcome visitors with an entertaining programme.

While enjoying the culinary delights and listening to the sounds of the Windcraft band and the music of the Piripiri band for children, you will have the chance to learn about German courses at the Goethe-Institut, study opportunities in Germany and trips to German speaking countries.

There will also be stands for children, with a variety of things on offer to entertain them.

Mario is considered to be the last authentic rembetissa singer in Greece. Being one of the most favorite figures of rebetiko, she is coming to Limassol along the solist and composer Dimitris Livanos and with the pianist Panagiotis Papageorgiou to present a music program of diamond-songs. Rembetika, laika, smyrneika and greek traditional songs will amuse the audience all night long.