Weather to deteriorate further on Thursday and Friday 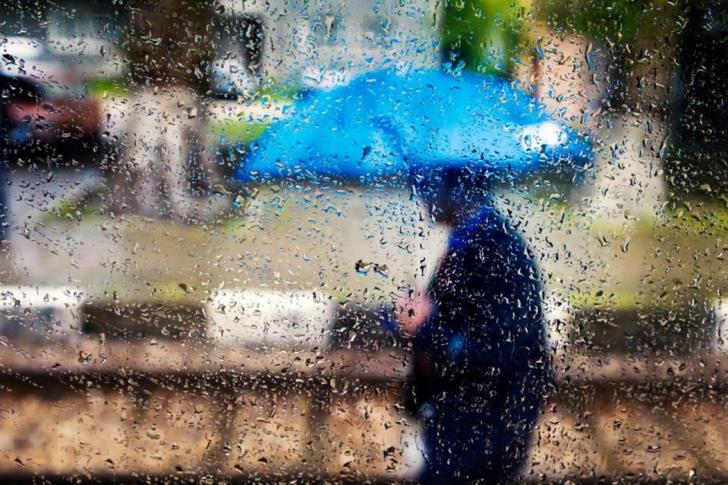 Cyprus will face extreme weather conditions tomorrow and on Friday, with heavy rain and thunderstorms which may be accompanied by hail and strong winds, the Cyprus News Agency reports.

Met Office official Panayiotis Georgiou said that heavy rainfall and thunderstorms are expected to affect all the island tomorrow and Friday. Thunderstorms may be accompanied by hail and winds of up to 6 Beaufort.

Saturday and Sunday are expected to see better weather, although thunderstorms are possible from midday on.

Fire services spokesman Andreas Kettis said fire fighters are on standby and in constant contact with the Met Office. On duty personnel are informed of potential dangers and potentially extreme weather while personnel who are off duty are also kept updated and may be called in if the need arises. A special team at Emak (the disaster response unit) with expertise in rescue operations from swelling rivers are also standby, he added.

Kettis said that in the past 24 hours, the fire service has responded to six cases — to pump water from houses and other buildings, extinguish a fire as a result of lightning striking a tree and moving a tree that fell on a private vehicle.

Electricity Authority spokeswoman Christina Papadopoulou said there were some power cuts in areas of the Nicosia district because of faults as a result of the storms early this morning but these have been repaired.

A power cut in Kolossi had been planned in order to repair the grid there after it was hit twice by lightning strikes.

Crews are on standby she said noting that because of the extreme weather, the lightning bolts are so strong as to lead to damage. “These extreme weather phenomena have been occurring in the past few years. There is nothing that can be done that we are not doing,” she said.

Meanwhile, heavy rain is falling in the mountains leading to the accumulation of water on the road surface on the Evrychou-Karvouna road, police said.

They are urging drivers to be particularly careful, to drive slowly, keep a safe distance from ongoing cars and give way to other drivers where necessary.