“We are staring down the barrel”: reactions to PM May’s Brexit deal defeat 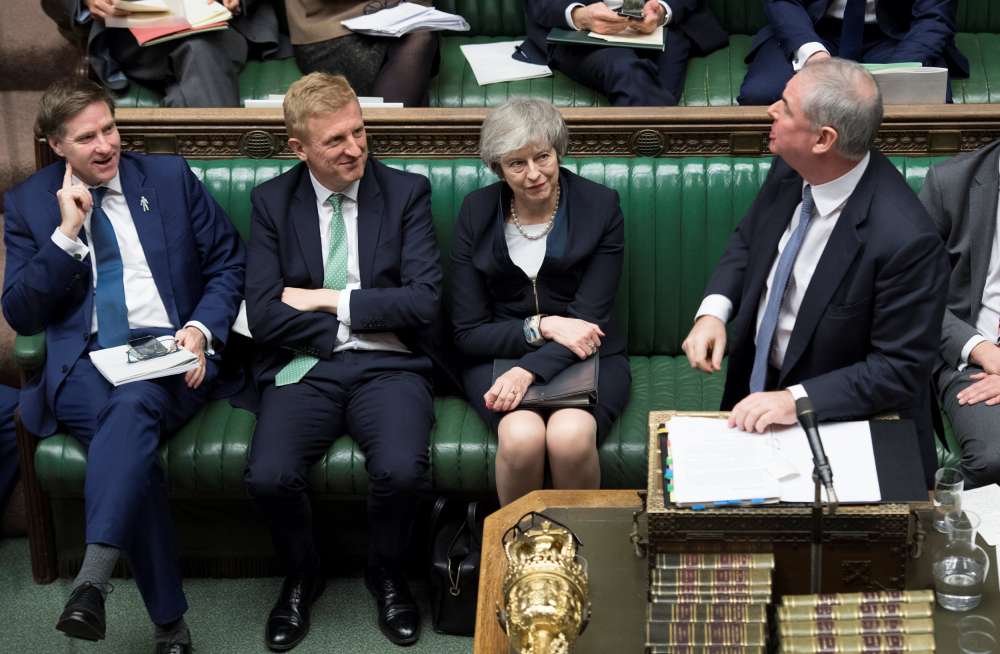 “The risk of a disorderly withdrawal of the United Kingdom has increased with this evening’s vote.” PRESIDENT OF THE EUROPEAN COUNCIL DONALD TUSK

“If a deal is impossible, and no one wants no deal, then who will finally have the courage to say what the only positive solution is?” BELGIAN PRIME MINISTER CHARLES MICHEL

“While we do not want this to happen, the European Commission will continue its contingency work to help ensure the EU is fully prepared.” CONFEDERATION OF BRITISH INDUSTRY

“Every business will feel no deal is hurtling closer. A new plan is needed immediately. This is now a time for our politicians to make history as leaders.”

“It is the collective failure of our political leaders that, with only a few weeks to go, we are staring down the barrel of no deal.”

“As things stand, UK law says we will leave on 29th March, with or without a withdrawal agreement, and yet MPs are behaving as though they have all the time in the world – how are businesses meant to prepare in this fog of confusion?”

“There are no more words to describe the frustration, impatience, and growing anger amongst business after two and a half years on a high-stakes political rollercoaster ride that shows no sign of stopping.”

Sterling rebounded smartly from the day’s lows and rallied more than a cent to stand above $1.28 after British lawmakers defeated Prime Minister Theresa May’s Brexit divorce deal by a crushing margin on Tuesday.

By In Cyprus
Previous articleEU’s Tusk suggests only positive solution is for Britain to stay in EU
Next articleFlooding and mudslides close roads, more rain today (video of Pedieos River)