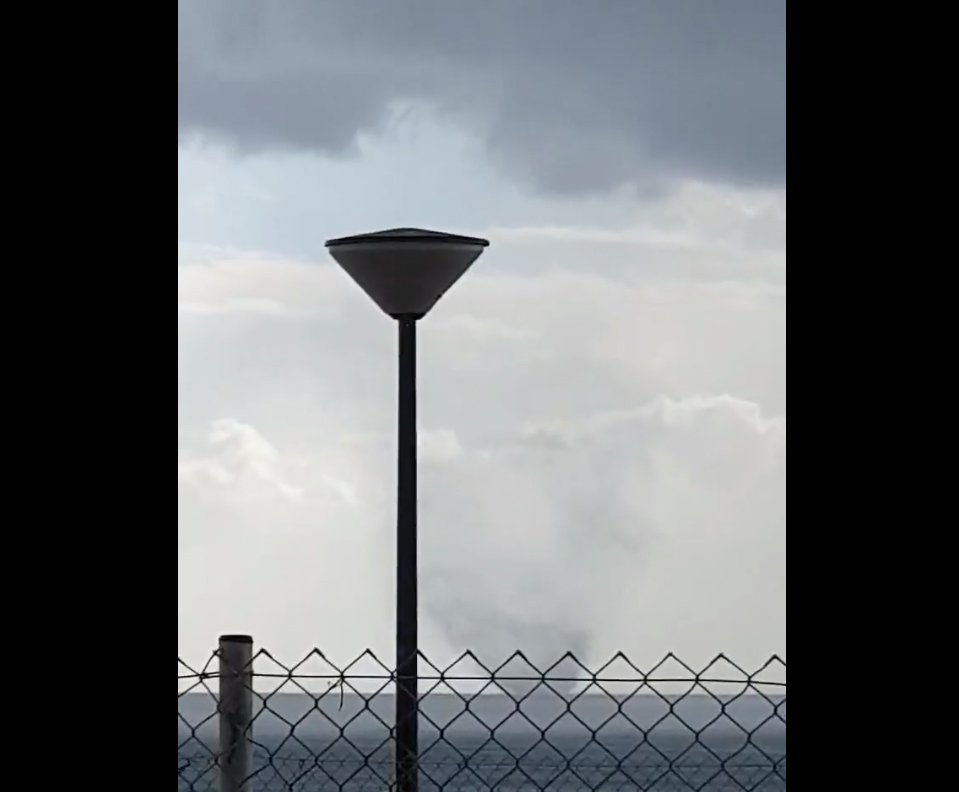 Parts of the island are experiencing thunderstorms, strong winds and heavy rain since Thursday due to a low pressure weather system.

Panayiotis Mouskos of the Met Office said thunderstorms are expected in some areas of Cyprus on Friday, but the extreme weather conditions will weaken by Friday night.

He said thunderstorms were forecast for the west which will also affect the south, and later in the afternoon may affect the interior.

By In Cyprus
Previous articleBest gastronomical experiences in Nicosia
Next articleDouble murder: Tension as one defendant accuses other of lying