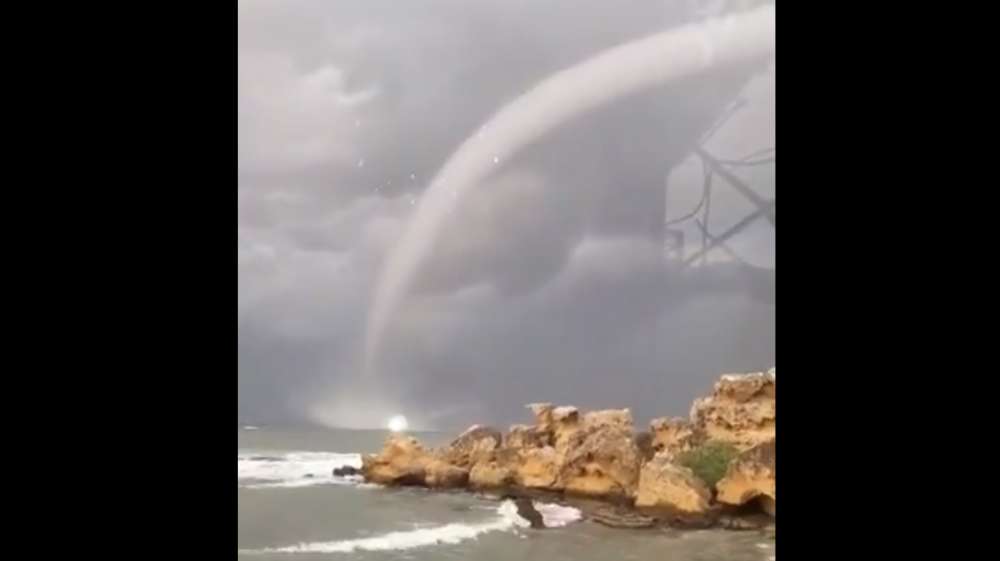 A waterspout caught the attention of local weather enthusiasts in Kyrenia on Tuesday.

By In Cyprus
Previous articleShowdown looming to test U.S. women’s abortion access in 2019
Next articleBurglars steal €19,000 from Limassol betting shop