Water storage at 79%, 10 dams have overflowed 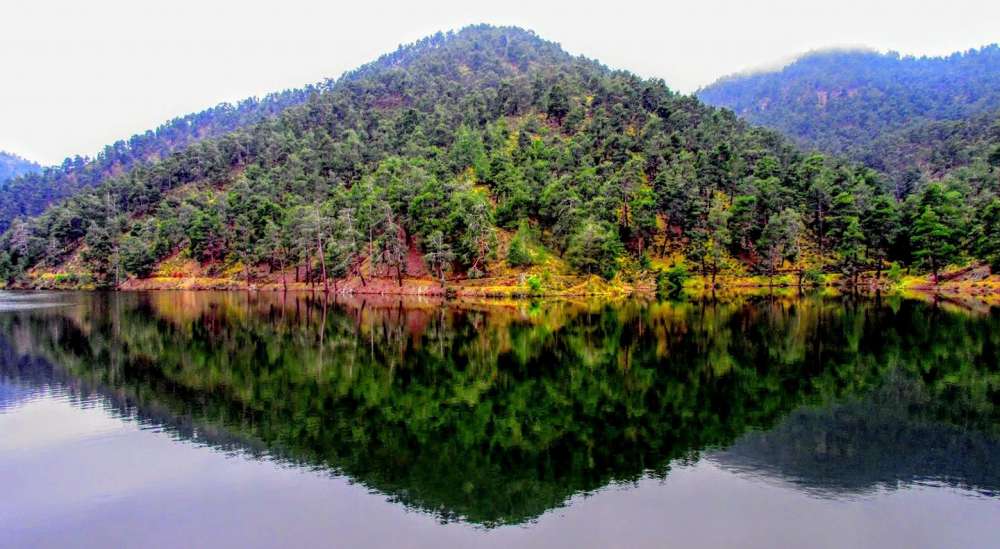 Ten of Cyprus’ dams have overflowed, while overall dams are now 79% full — more than three times storage levels of 23% on the same day last year.

Figures posted on the Water Development Department’s website on Friday show that a total of 202,040 million cubic metres (mcm) has flowed into the dams since October 1 — a record in the past decade.

After the highly anticipated and much celebrated overflow of Asprokremmos dam — the island’s second largest — earlier this week, Kalopanayiotis dam is also full.  Kalavassos is already 96.2% full and should become the 11th dam to overflow this winter.