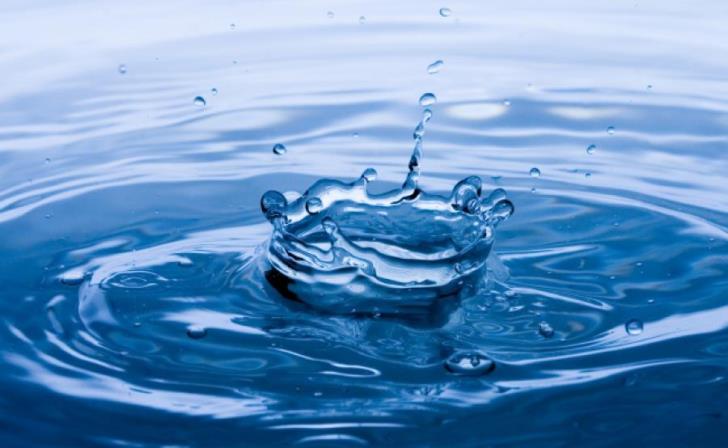 The Agriculture Ministry is revising is water policy so as to increase available resources with new irrigation projects, increased desalination and better management.

Agriculture Minister Costas Kadis told the House Finance Committee that pilot programmes to cut down on water waste using Israeli technology will be tested next year. Water policy will also be among the issues to be discussed at the trilateral meeting with Greece and Israel in December, he added.

Plans to increase available water resources included increased recycling and new desalination plants as well as better management through a reduction of waste and savings.

The ministry anticipates an increase in revenue to €112.1m from €101.6m primarily due to the auction of carbon emission rights and the sale of water.

On the environment, Kadis said Cyprus was launching an initiative on climate change in the East Med and the Middle East.

The ministry is also going ahead with the comprehensive management of urban waste with regulations for separate collection at source, prevention programmes, recycling and the better use of the Koshi and Pentakomo waste sites.

Other plans include updating the action plan on the impact of desertification, the Akamas plan, better management of forest fires and new infrastructure for fishing.

Another priority is the implementation of a comprehensive plan on animal protection and welfare.

By In Cyprus
Previous articleNew framework for research and innovation is a top priority, says Finance Minister
Next articleIsraeli therapeutic clowns to visit Cypriot hospitals (video)