Water in dams rises to 70%; inflow on track for record year 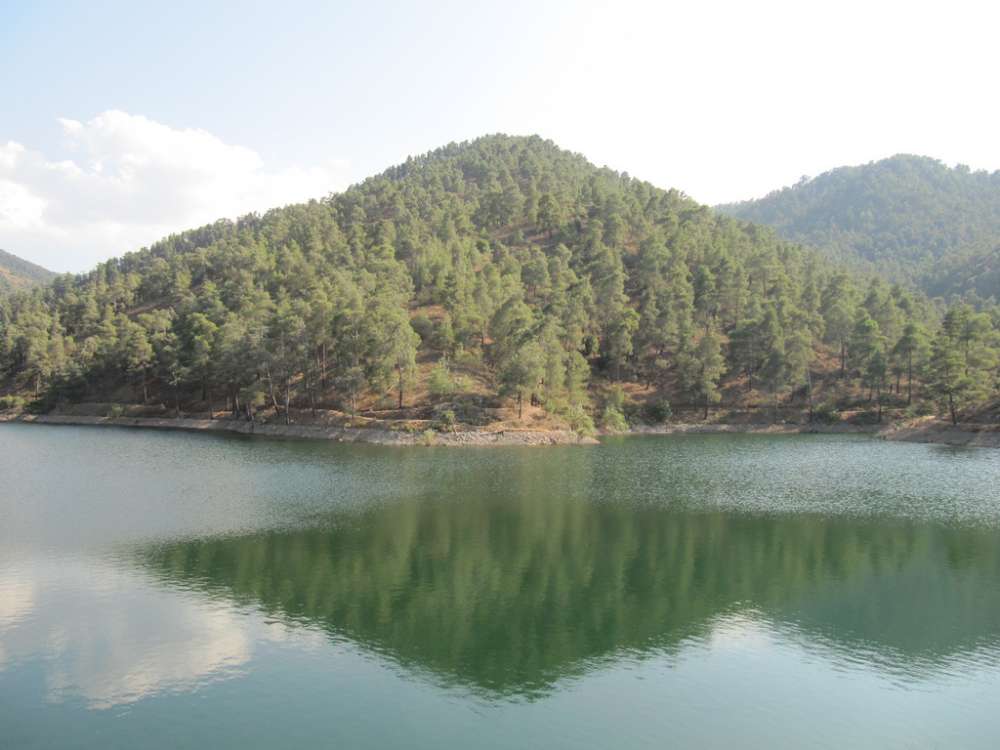 Dams are now 70% full and on track for a record yearly inflow, though total reserves are unlikely to reach the record levels of 2012.

Phedros Roussis of the Water Development Department told Phileleftheros that every 3 million cubic metres (mcm) of water that flows into the dams pushes storage up by another 1%.

The levels are expected to rise further to 75% or even 80% over the next few months, but Roussis said he did not expect them to match the record levels of 2012 when nearly all the dams were close to 99%.

“As things stand now I don’t personally anticipate us reaching the levels of 2012. For the dams to fill we must have extreme situations with heavy, protracted rainfall, as we had in January. This is a phenomenon that statistically occurs in Cyprus every 30 years. So personally I believe it unlikely that we will have a repeat of the same phenomenon,” he said.

January’s rains were the best in 30 years and led to the best inflow of water to the dams ever recorded in a month with 118,110 mcm.

But because stocks were depleted after three poor years,  reserves are unlikely to match those of 2012.

That year was the best year for rain ever recorded in Cyprus and water inflow into the dams rose to 191,754 mcm — a record Cyprus hopes to break by April.

“The next record we expect to break is the total annual inflow. We have currently an inflow of 172 mcm.  As regards total water stored it is now at 70% and will probably go to 75% and in the best case scenario 80%,” he said.

After a protracted drought, water development department officials were aiming for 50%.

“We did not expect that this year would be the best or second best of the century,” he said.

Roussis said that the water stored is enough to satisfy requirements and keep some in reserve for future years. Had it not been for this winter’s good rains, Cyprus would have had serious problems, he added.