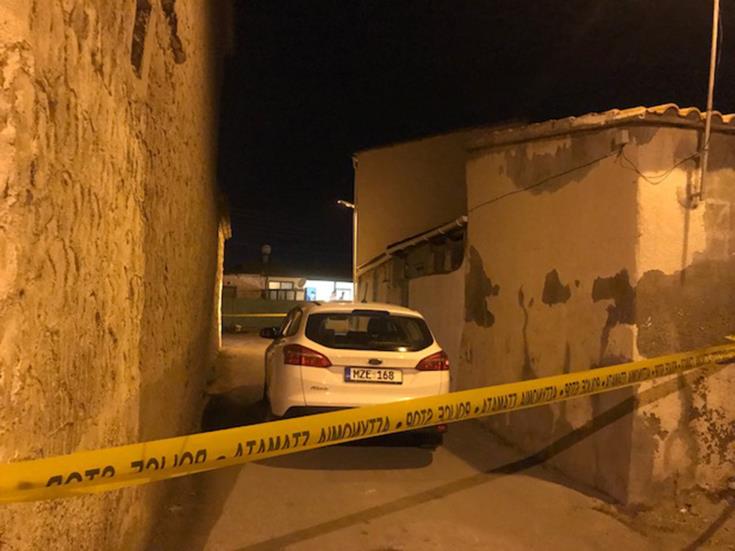 A journalists’ watchdog committee has blasted  the way the mass media covered the murder of a nine year old girl in Larnaca earlier this month.

It said that the mass media had rushed to declare the 13 year old brother guilty, in violation of the principle of the presumption of innocence and the rights of the child, given that he is not old enough to be held legally responsible.

It added that personal information of the two children and their family, including their family situation and ethnic origin and other details, real and imaginary, was broadcast in a way that showed prejudice and racism.

“Some mass media reported on statements by irresponsible residents and others, the majority of them incorrect, regarding the child, the alleged conditions of the death of his sister, his performance at school and his character, culminating in the unthinkable claim of a neighbour who made a heavy allegation regarding the child’s mental state which was reproduced by the mass media as undisputed scientific diagnosis,” the watchdog said.

It urged journalists to comply with the code of conduct, particularly when it came to children, and to show respect for the principle of the presumption of innocence.

And it asked them to avoid using and adopting unfounded information based on statements by irrelevant third parties.