Watch out for fireplace maintenance-2 fires caused by violations 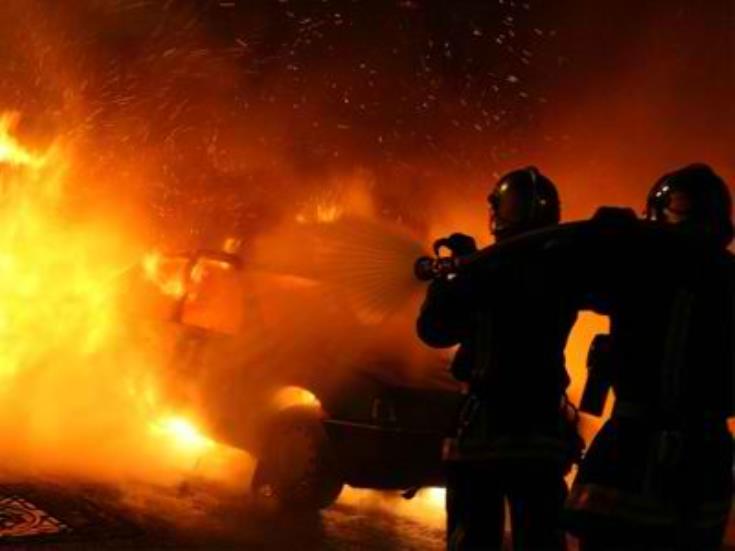 Two fires broke out just before midnight on New Year’s Eve, in Aradippou and Strovolos, caused by fireplace malfunctions.

At around ten thirty, the fire service rushed to a three-storey home in Aradippou, where a blaze broke out on the second floor.

It was caused by the bad construction of the fireplace funnel, which went through a small storage space on the 2nd floor that burnt out.

Part of the wooden roof and kitchen equipment were destroyed, while the skylight of an adjacent home was also affected.

Just after eleven, a badly constructed fireplace funnel caused a 2nd fire at a two storey home in Strovolos.

The funnel overheated, catching fire which damaged part of the roof and one of the bedrooms, while a further two rooms, the hallway and the staircase, were affected by smoke and heat.