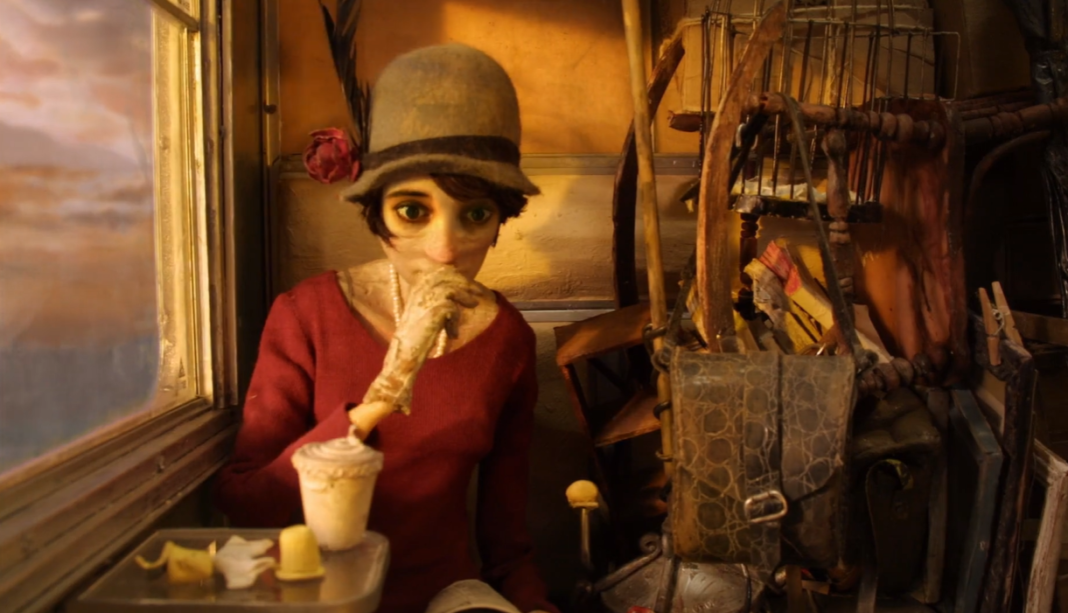 The National Film Board of Canada has a treasure trove of films to stream on its website free of charge, ideal to watch at home during the lockdown.

Below you can find five award-winning animation shorts to enjoy.