Washington calls for respect of UN resolutions on Varosha 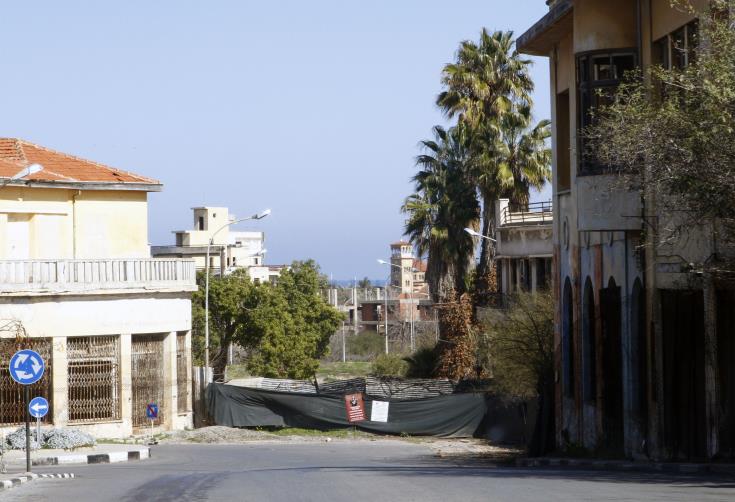 Washington on Tuesday called on all parties concerned to respect UN Security Council resolutions on the fenced-off part of Turkish-held Famagusta.

And in a statement to CNA it also said that unilateral actions to reopen or settle the fenced city of Varosha are not conducive to the resumption of reunification talks in Cyprus.

A US embassy Spokesperson also said: “Our policy on Varosha has not changed. Any unilateral actions to reopen Varosha or to settle the city with people other than its original inhabitants would not be conducive to the resumption of settlement talks and would run contrary to United Nations Security Council Resolutions 550 and 789.  The United States looks to all parties to respect these resolutions.”

The embassies of Russia and France and the British High Commission in Cyprus on Monday called for compliance with UN Security Council resolutions on Famagusta.

Last Saturday, the Turkish Bar Association organised a meeting which was held in Varosha for the first time since 1974, and was attended by Turkish Vice President Fuat Oktay and Turkish Justice Minister Abdulhamit Gül, among others.

Oktay later said that Varosha belongs to the illegal Turkish Cypriot regime, and took part in a tour of the fenced-off part of Famagusta.

By Annie Charalambous
Previous articlePaphos: Two seals make appearance at Dimotika Bania
Next articleRobots, clocks and computers: How Ancient Greeks got there first