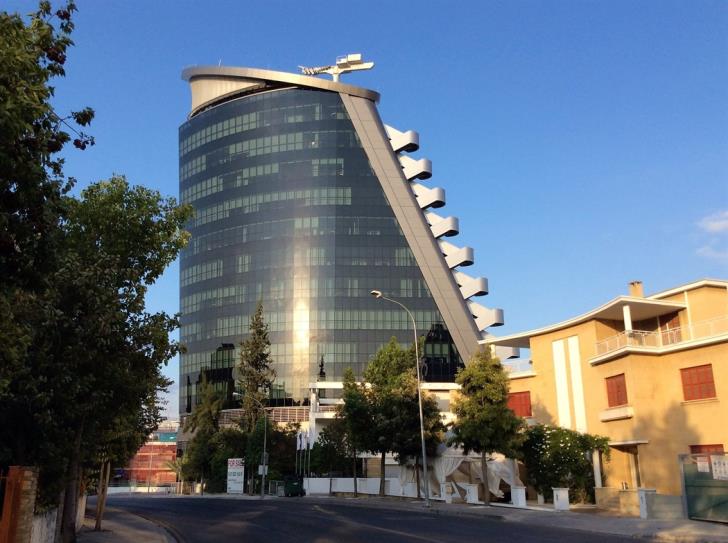 “Wargaming Group Ltd would like to express its disappointment at some of the recent public references in relation to the granting of citizenship to a number of its high-ranking senior managers, following the publication of a report by the Audit Office,” it said in a press release on Wednesday.

“The naturalisation of some of the company’s executives were in line with the relevant provisions of the applicable naturalisation by investment programmes of the Republic of Cyprus,” it added.

Nicosia-based Wargaming also said the Republic has not foregone any taxes, fees or levies or any other income as a result of the company’s participation in the now-defunct Cyprus Investment Programme (CIP).

Wargaming’s presence in Cyprus dates back to 2011 and its establishment was not driven by participation in any citizenship by investment program but for pure business reasons, it added.

With the row between the government and Auditor General on the controversial  citizenship by investment scheme taking wider dimensions, Petrides also described Odysseas Michaelides’ findings on Wargaming and  Melco casinos as misleading.

As well as unfairly targeting the investors and their companies and harming Cyprus and its economy.

At the same time, Wargaming noted in its statement that it has made some of the largest investments on the island, creating a few hundred jobs with consequent multiplier effect and benefits to the Cyprus economy.

And that since its establishment in Cyprus, Wargaming has substantially contributed to the creation of the intellectual property sector on the island.

“The company’s global operations have put Cyprus on the map of the global high-tech industry,” it said.

“Wargaming is repeatedly recognised on international and local forums as a successful example of headquartering of global operations from Cyprus, setting an example for foreign companies to follow,” it added.

Respecting the ongoing investigation by the relevant Review Committee, Wargaming will not make any further public comments, it also said.

Full information and explanations will be made available to the relevant Review Committee, if so requested, it added.