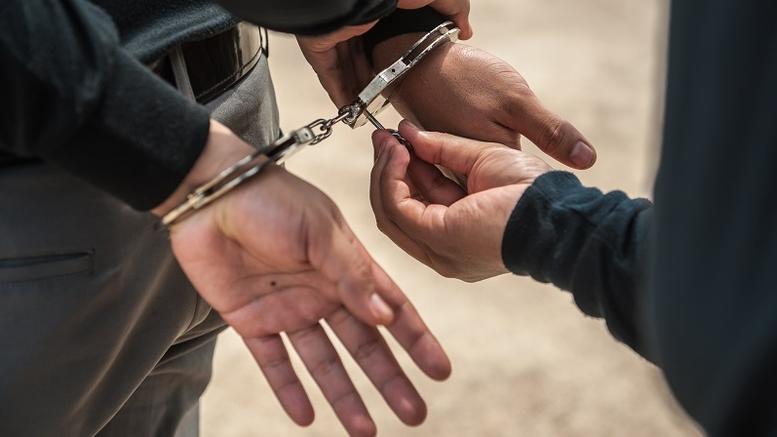 A 34-year-old Greekcypriot was arrested on Friday for breaking and entering, burglary and for attacking and injuring a police officer in Paphos.

According to police, the 34-year-old man was wanted for a burglary case. When officers from Paphos District Police went to his house to arrest him, he attacked a policeman with a farm tool causing injuries to his face.

The officer was immediately transferred to Casualty where he was treated and later released from hospital.

The suspect who was subsequently arrested, is implicated in a burglary case that occurred two days earlier during which personal items were stolen from a house in Paphos.

The investigation is ongoing.

By In Cyprus
Previous articleM. Palmer: US has made clear to Turkey that its actions in the E. Mediterranean are provocative (vid)
Next articleMostly fine weather with dust in the atmosphere and possible showers from Sunday