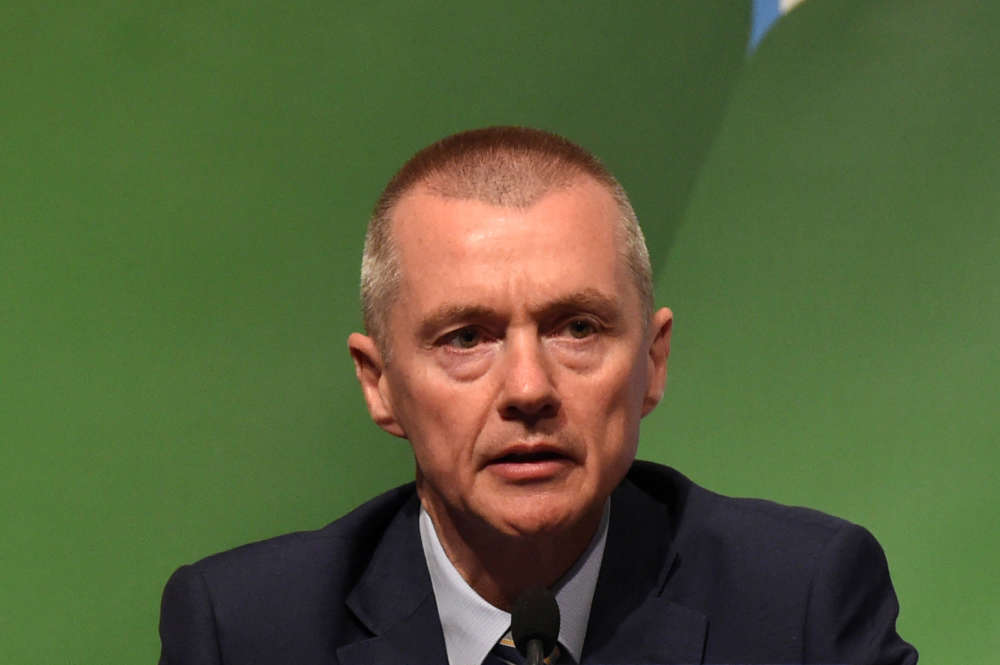 Willie Walsh, who created British Airways’ parent firm IAG by dragging old-fashioned flag carriers into the modern-age of budget flying, is to retire and will be replaced by Iberia boss Luis Gallego.

Gallego, credited with turning round IAG-owned Iberia since taking over as CEO in 2014, will succeed Walsh on March 26, IAG said on Thursday.

The appointment of Gallego meant there would be little change of direction at IAG, analysts said. But he will be under scrutiny replacing Irishman Walsh, one of the most high-profile figures in British industry over the last 20 years, a dealmaker who made his name standing up to unions and cutting costs.

He was BA chief executive before overseeing its merger with Iberia in 2011, a deal that created an airline group which has since outperformed rivals Air France and Lufthansa , and sought to compete with budget disrupters Ryanair and easyJet.

IAG chairman Antonio Vazquez said that Gallego, 51, was the right candidate to lead IAG in the next stage of its development, as did Walsh, 58, who had said in November that he intended to retire as chief executive in the next two years.

“Luis has been a core member of the team and has shown true leadership over the years and I have no doubt he will be a great CEO of IAG,” Walsh said in a statement.

Walsh, a former pilot who has spent his career in the aviation industry, had “fantastic success at building IAG but obviously promoting internally is seen as a positive. The market regards his successor well,” Goodbody analyst Mark Simpson said.

As CEO of Iberia, Gallego cut the airline’s losses by half in his first year in charge, and in his second year made Iberia profitable after six years of operating losses.

“Luis has successfully turned Iberia around in his years in charge and has much experience of the Willie Walsh/IAG approach,” said Jonathan Wober, analyst at CAPA-Centre for Aviation.

Walsh’s departure leaves Spanish executives dominant at the top of the Anglo-Spanish group, as British Airways is run by Spaniard Alex Cruz.

Walsh took on the unions and slashed costs first at Ireland’s Aer Lingus, where he became CEO in 2001, and then at British Airways, earning him the nickname Slasher Walsh in an industry he once characterised as a “fight for survival”.

It was at Aer Lingus where he formed the template for his strategy, benefiting from a front-row seat to the rapid expansion of budget rival Ryanair.

Walsh was much quicker than Air France-KLM and Lufthansa to embrace budget flying. IAG bought short-haul carrier Vueling in 2015 and set up long-haul low-cost carrier Level in 2017.

Those strategies have helped fuel IAG’s success. Its shares are up 140% since 2011, compared to Lufthansa’s flat performance in the period, and a 29% fall in Air France’s stock.

Walsh also bought Aer Lingus in 2015, and IAG is currently in the process of a 1 billion euro ($1.1 billion) deal to buy Spain’s Air Europa.

IAG said that Walsh would step down from his role and the board of IAG on March 26 before retiring on June 30. That will come a year after IAG appointed a new CFO, Steve Gunning.

By In Cyprus
Previous articleNovember unemployment edges up
Next articleAyii Anargyri: unique retreat in an idyllic place