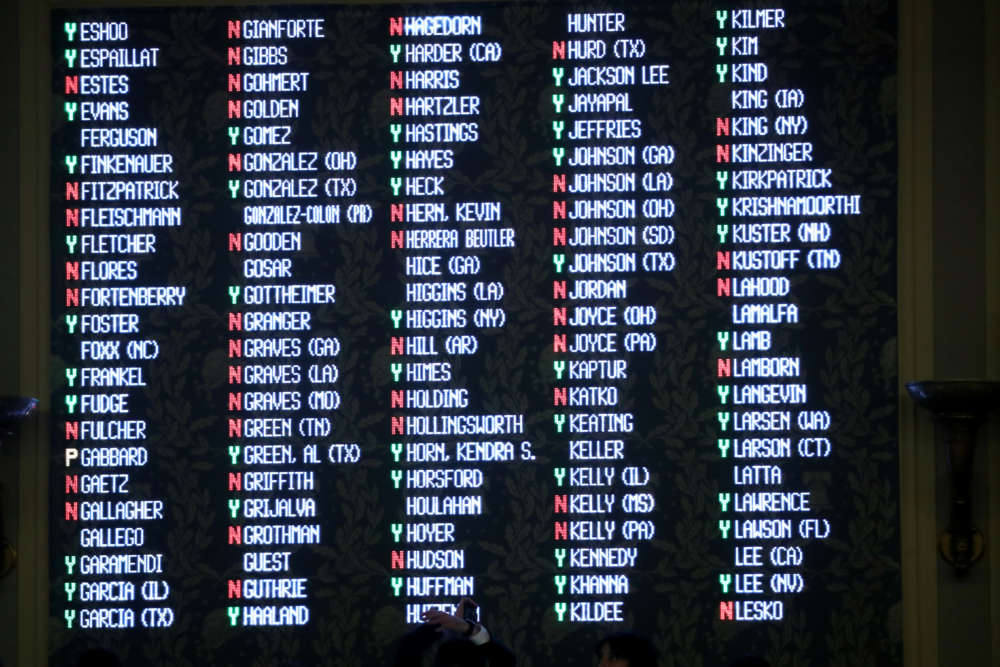 U.S. stock indexes were set to trade near record highs heading into the Christmas break on Tuesday, fueled by optimism over improving trade relations between Washington and Beijing.

All three major stock indexes closed at all-time highs on Monday, continuing a record-setting spree. President Donald Trump further fanned hopes of a trade truce over the weekend by saying the two sides would sign a Phase 1 deal “very shortly.”

Investors were wary at the beginning of the month about the stock market mirroring a slump from December 2018, when trade tensions between the world’s top two economies escalated, marking the worst December on Wall Street since the Great Depression.

But the much-awaited breakthrough in negotiations, coupled with indications of a smoother exit for Britain from the European Union, has sent financial markets across the world into record territory this month.

“This holiday period should be rather calm as trade updates appear very constructive as we near the finalization of the Phase 1 trade deal next month,” Edward Moya, senior market analyst at OANDA, wrote in a note.

The S&P 500 is up nearly 29% so far in 2019 and set for its best year since 2013, also powered by three interest rate cuts by the Federal Reserve and easing fears of a recession.

Volumes are expected to be thin this week as traders settle in for the holidays, with the main U.S. stock exchanges to close at 1 p.m. ET on Tuesday and remain shut on Christmas Day.

Boeing Co was indicated slightly higher, a day after the beleaguered planemaker ousted Chief Executive Dennis Muilenburg as it grapples with the crisis around its grounded 737 MAX jets. (Reuters)