Waiting for the Fiat-Peugeot merger 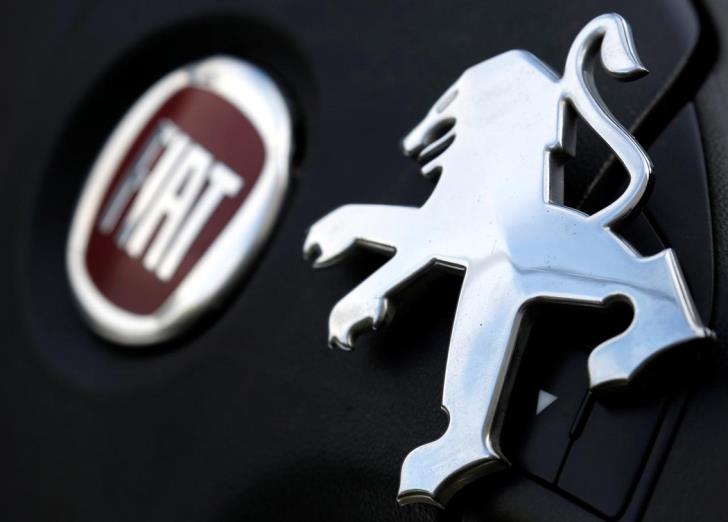 Fiat and Peugeot plan to merge and the new Italo-French deal will pave the way for the world’s fourth-largest automaker valued at around $50 billion.

It will also create the world’s fourth-largest car company based on sales, with the two partners expecting that things should wrap up by late 2020.

The two European firms last week announced their intention to create a new entity owned 50/50 between the two but led by Peugeot’s CEO. Also, Peugeot will appoint six board members against five for Fiat, in effect giving the French company control over the decision-making.

But what does it all mean for the international, European and Cypriot market in particular?

General Director of CIC Automasters Donatos Demou told Insider that the two dealerships in Cyprus have not been affected so far and operations continue as normal. CIC Automasters provide the Cyptiot market with Fiat and other cars. He also said that the merger deal is an ongoing process and it is not absolutely certain that it will lead to completion.
“Based on the above assumption, we believe that in the short and medium term there will be no diversification in the trading activity of the two automobile brands in Cyprus. The merger process is a complex one, the results of which if and when it is completed, won’t necessarily affect the Cypriot market,” he added.

If the planned merger succeeds then the new entity will be at the forefront of innovation combining the two automakers’ evolving capabilities in technologies, including electric driving system, autonomous driving and digital connectivity, Demou also said.

Since 2018, Peugeot cars are distributed by Geo Pavlides Automotive.

Data by the Road Transport Department shows that 216 Fiat and 233 Peugeot cars were sold in Cyprus in 2018.