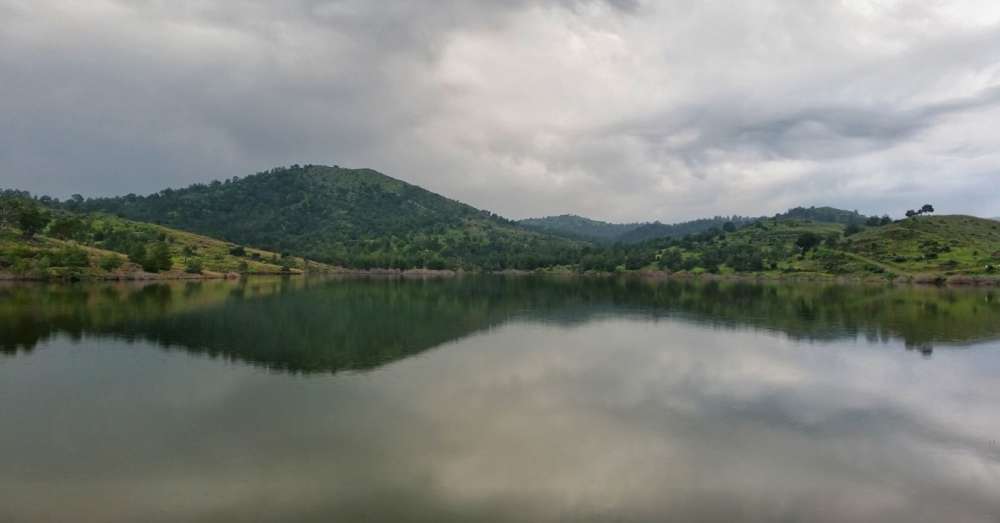 The small Vyzakia dam overflowed on Monday, becoming the third dam in the Nicosia district and the ninth islandwide to fill after one of the wettest winters in recent memory.

All three dams in the Nicosia district — Vyzakia, Xyliatos and Kalopanayiotis are now full.

Overall, water storage is at 67.6% of total capacity — more than three times the 21.1% levels on the same day last year. Indicative of the abundant inflow is that so far, the dams have collected four times what they collected throughout the year 2017/2018.

With the rains not still over and the flow continuing, Cyprus could well be set for a record year.