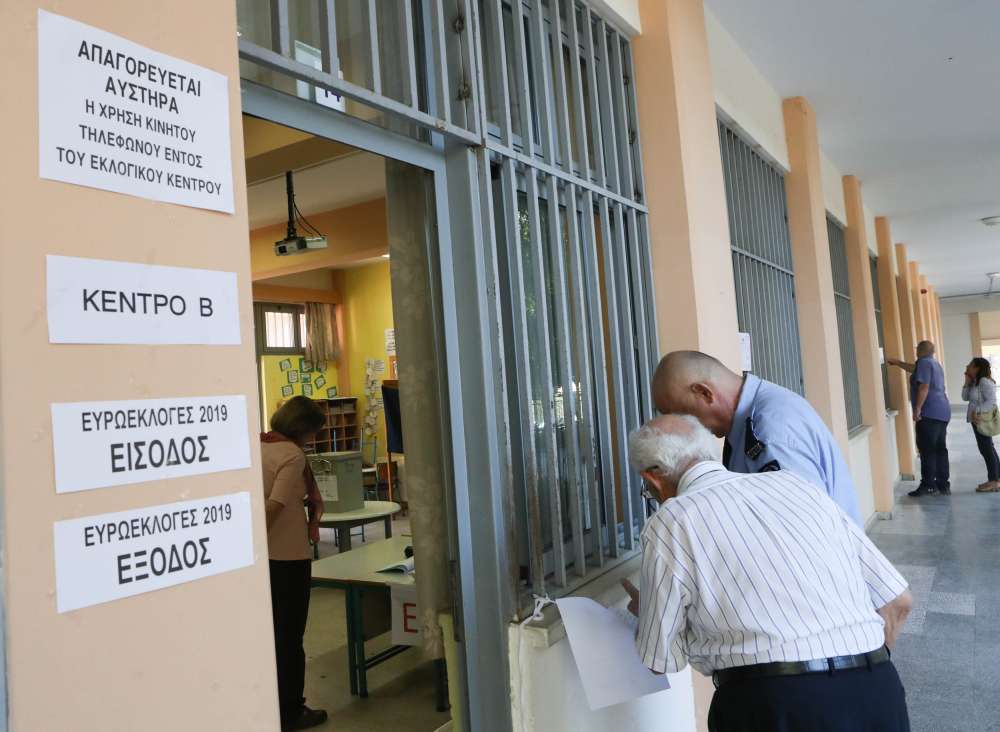 Polling stations opened at 0700 local time across the government-controlled areas of the Republic of Cyprus for the European Parliament elections. Voting will continue until 1800 with a one-hour break from 1200 till 1300. The final results will be given by the Chief Returning Officer at midnight.

A total of 72 candidates from Cyprus are competing for six seats in the European Parliament. Of the 72 candidates, 69 are backed by political parties or coalitions, and three are independent. Candidates also include nine Turkish Cypriots who are citizens of the Republic of Cyprus.

A total of 641,181 people are eligible to vote in the European elections in Cyprus.

Fifty polling stations have been set up for the 80,862 Turkish Cypriots eligible to vote, who live in the Turkish-occupied areas of the Republic.

For Cypriots living abroad, a total of 21 polling stations will operate for 6,135 voters. There will be 12 in Greece, seven in England, one in Brussels, and one in Scotland.

Meanwhile, a total of 10,559 EU citizens are registered to vote in Cyprus.

Special arrangements have been made for disabled persons.

By In Cyprus
Previous articleCooler today, hot spell forecast for next week
Next articleEuropeans vote, with EU future in balance